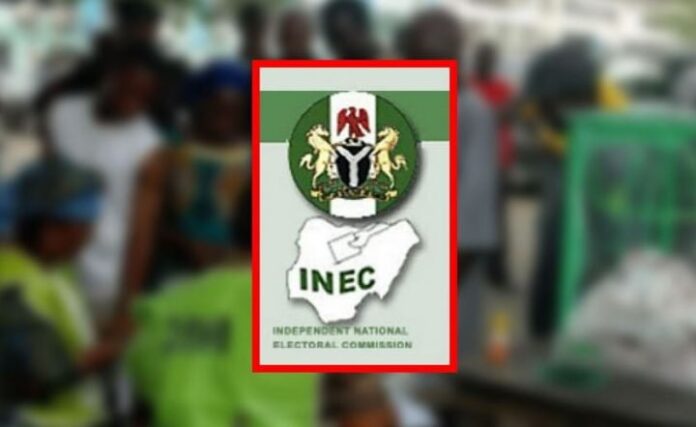 CEM REPORT, ELECTION | Independent National Electoral Commission (INEC), has presented a budget estimate of N355 billion for elections and other matters in 2023.

INEC chairman, Mahmood Yakubu, made the presentation before the Senate Committee on INEC.

The INEC chairman had initially presented a budget projection of N305 billion as projected expenditure for the 2023 election before the Senate Committee on Appropriation last December which was subsequently approved.

However, in a new presentation, the commission said INEC would need an additional N50 billion for its 2023 annual budget.

In the budget submitted to the Senator Gaya-led committee, the sum of N2.6 billion was earmarked for off-season governorship elections in Kogi, Imo and Bayelsa states, which had been scheduled for November 11, 2023.

According to INEC, the N2.6 billion would be used on expenses such as printing of ballot papers, result sheets, forms and envelopes, logistics expenses, honorarium for officials, supervision, RAC preparation, and security/intervention support, among others.

Furthermore, INEC defended that  in the 2023 budget of the agency, N50 million will be spent to buy firefighting equipment, and motor vehicles – N150 million, N250 million to repair offices and residential buildings