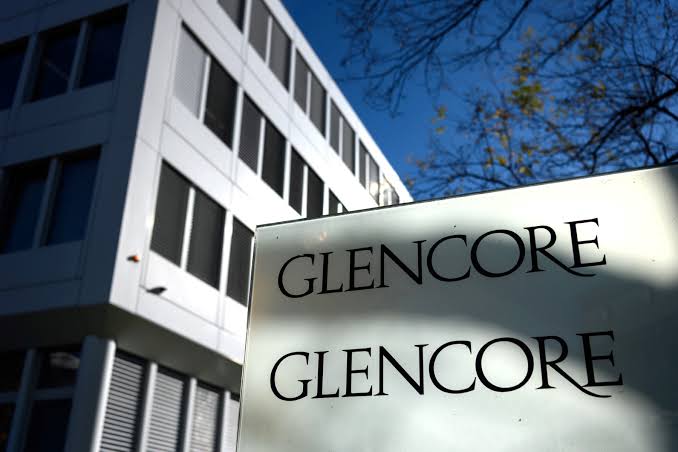 CEM REPORT, OIL & GAS | The Glencore trail by a London court has revealed that the firm flew millions of dollars worth of bribes to Nigerian and Cameroonian government officials in private jets.

A verdict is expected to be passed this week against a UK subsidiary of the firm trader and mining group who will be sentenced at Southwark Crown Court.

This comes after the global commodity trading giant pleaded guilty in June to seven counts of bribery, following a serious fraud office probe.

“Glencore set aside $1.5bn to settle a series of global probes, including about $1.1bn for US authorities As the SFO’s investigation focused on Glencore’s London office and its west Africa desk, which sourced oil across the continent.

“The money was transported, often by private jet, from Nigeria to Cameroon to a Glencore oil trader who used it to pay bribes, according to the SFO, with $13.7mn paid to officials in Cameroon’s national oil and gas company and the country’s national refinery in the three years to March 1, 2015.”

The court revealed Glencore had used a Swiss cash desk to dispense money to be used for bribery.

The trader on the West Africa desk withdrew €6.3 million in cash from this desk through a series of transactions listed as “office expenses”.

The report added that the court heard that the SFO had received evidence from Anthony Stimler, a UK citizen who worked on the company’s west Africa desk until 2019 and pleaded guilty to charges in the US last year. He confirmed that payments to the Nigerian agent were a “sham” to disguise their true purpose. 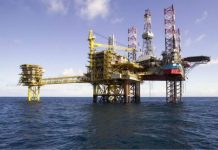