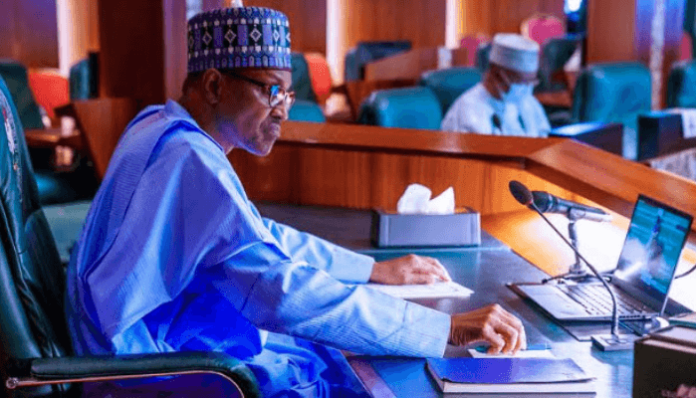 CEM REPORT, INFRASTRUCTURE | The sum of N29,083,577,000 has been approved by the Federal Executive Council (FEC) for projects by the Ministry of Works and Housing, and the Ministry of Mines and Steel Development.

“This is on behalf of the Honourable Minister of Works and Housing, who presented a memo for the approval of the award of contract for the rehabilitation of the 30-kilometre Idoani-Otuo Road, which links Ondo and Edo states and close to Kogi State.

Speaking on the  N1.85 billion contract the Minister of Mines and Steel Development, Olamilekan Adegbite, said the project, which is being funded directly by the Presidency, will not only save the country millions of dollars in foreign exchange but also substantially close the local salt demand gap.

“We came to council for approval, there’s an intervention, direct intervention by the President, for a salt project in Ebonyi State. We import our salts from abroad, spending annually, something in the region of about $88 million. Now by this project, it will mitigate that, it will not satisfy local demand, but at least meet some of the local demand and save us the Forex.”

“So, after the environmental impact analysis was done, the report suggested that we needed to build a retaining wall. This retaining wall is about 27 kilometres long and about 2.9 meters high. This is what we came to Council for, it’s being funded directly from the Presidency, it was awarded to Reinforced Global Resources Limited, at the sum of N1.85 billion for the retaining wall. It was approved and the contract will go ahead. It will be achieved in six months.”

On the necessity of the project, Adegbite said the project will save the country about $88 million annually from the importation of salt.

“Nobody’s producing salt from mining. We have a few companies that are doing edible salts, but the salts that you produce from mining have a wide range of applications, including industrial salts. Salt is used in industry for so many things. It can also be prepared to be edible. Sea salts are actually better health-wise than other kinds of salts.

“We have that resource there in Ebonyi State, their salt lakes, the salt oozes from under and it comes there when the water dries out. But when the rain comes, it washes the salt out, which is why we are putting this restraining wall now, so the salt cannot go out, we can mine it.

“This will be the first of its kind in Nigeria, it will, of course, replace all the money we spend, about $88 million annually, on important such salt.”