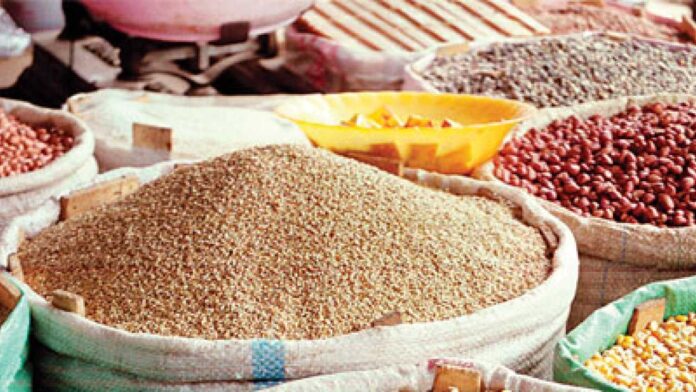 CEM REPORT | Rise in the prices of food items has continued despite the onset of the harvest season when prices are expected to moderate or possibly reverse. This phenomenon appears to be global as many countries are experiencing same.

Cost of energy that has continued on its upward trajectory has persistently fuelled agricultural production and processing cost. This is coupled with the unbaiting insecurity in the country restricting movement of food from point of production to point of consumption.

According to the report of the selected food price watch just released by the Nigerian Bureau of Statistics, food items has shown significant increase from 2021, rising as high as above 40 percent.

The average price of 1kg Rice (local sold loose) in the North-West was N796.03, representing the highest recorded in July 2022, followed by the South-West with N519.64, while the North-Central had the lowest with N401.72.