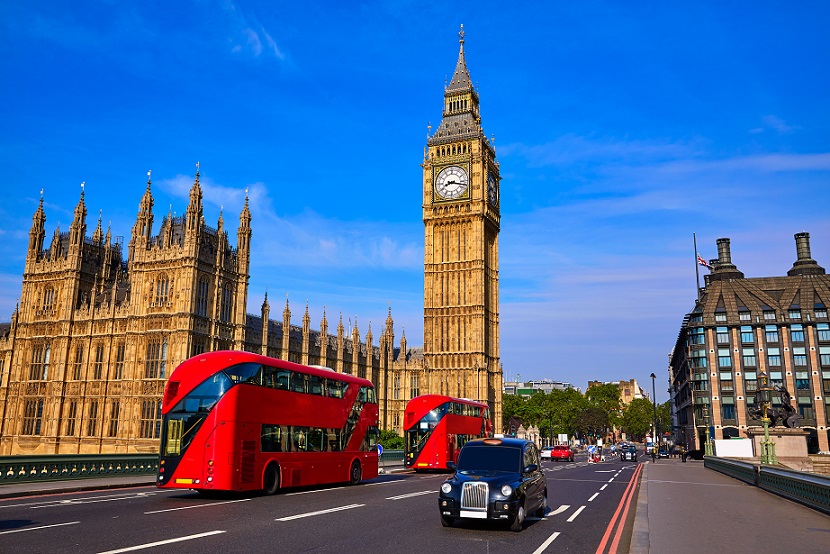 CEM REPORT | Inflation in the United Kingdom exceeded 10% in July, the highest in 40 years since February 1982, driven by soaring prices of food especially bread, cheese, eggs and milk.

Annual consumer price inflation hit 10.1% in July, a 0.7% rise from the 9.4% recorded in June. This is according to the official data published by the Office for National Statistics on Wednesday.

The report said that annual food prices rose by 12.6%, the biggest since 2008 which was the main driver of the month-on-month increase in CPI inflation from June to July. Year-on-year increase was however mainly driven by higher energy and petrol prices.

“All the eleven food and non-alcoholic beverage classes made upward contributions to the change in the annual inflation rate, where prices overall rose this year but fell a year ago,” the ONS said.

The ONS data shows that annual rate of retail price inflation, used to set rail fares and government bond payments rose to its highest since March 1981 at 12.3%.

Meanwhile, consequence of high interest rate has already set in UK. Data published last week showed that the country’s GDP dropped by 0.1% in the second quarter of this year. A further increase in interest rate will likely results in further decrease in GDP.

According to Reuters, British finance Minister Nadhim Zahawi has said fighting inflation was his top priority and the government was working on options to reduce household energy bills.

Economic situation in UK has not been this hash in recent years as hiked interest rate is already mounting evidential pressure on household budgets. There are insinuations in some corners that the UK economy may already have entered a recession.

Tuesday’s official labor market report found that paychecks rose by 4.7% between April and June, meaning average incomes fell by 3% during the period once inflation is taken into account — the biggest drop in real wages since the ONS began keeping records more than 20 years ago.

“The situation is miserable for UK consumers, who are currently being squeezed from all sides,” wrote Kallum Pickering, senior economist at Berenberg, in a note to clients. “Wages are not rising fast enough to offset surging inflation, but they are rising too fast for the [Bank of England’s] liking, as it wants to return inflation to target,” he added.

Looking into the possible nearest future

Inflation is forecast to go even higher later this year, driven by further rises in regulated energy bills in October.

However, as the situation is best described as hash, there are sketchy indication that inflation may not rise further. There were some hints in the data that future inflation pressure might be starting to abate according to Reuters.

Reuters reported that although the prices charged by factories rose by the most since 1977, jumping by 17.1%, the increase in prices paid by factories cooled slightly, dropping to an annual 22.6% from June’s record 24.1%.

In month-on-month terms, input prices rose by only 0.1%, the smallest increase so far in 2022, partly caused by weaker global demand for steel and a fall in crude oil prices as economic growth slows around the world.

Economists also said global shipping and commodity prices were beginning to fall as COVID-19 supply chain bottlenecks eased, which could cause inflation to slow around the end of 2022.