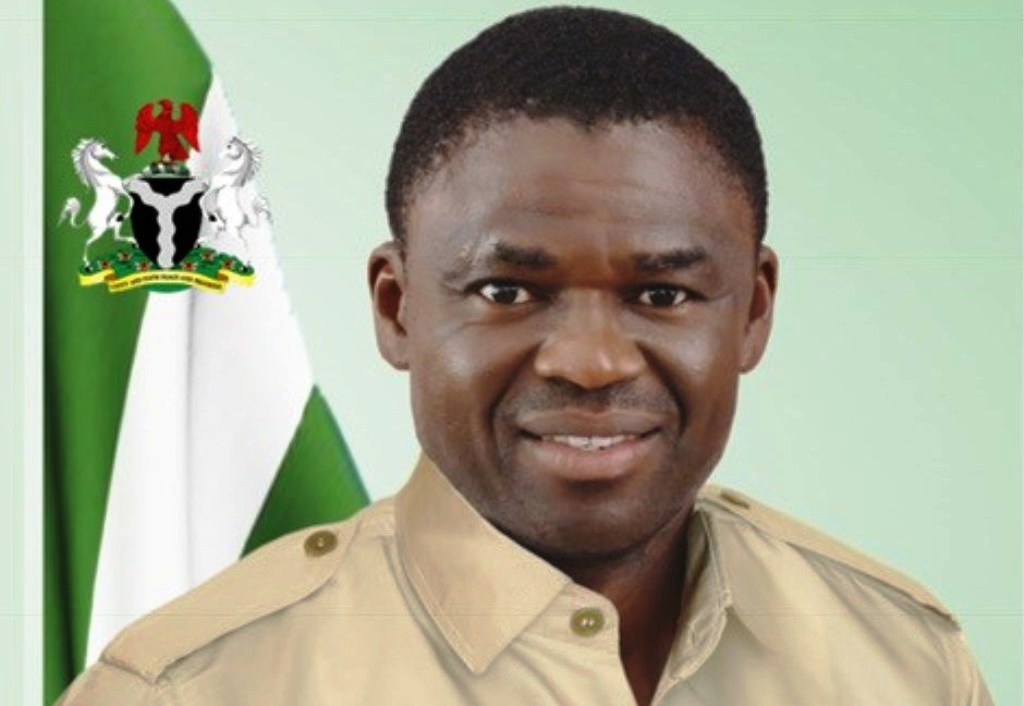 CEM REPORT | Edo State Government has given assurance for the construction of the access road from Okpella to Agenebode meant to ease movement between the two major settlements in Etsako – East Local Government.

Philip Shaibu speaking in place of the Governor in acting capacity, gave this assurance as he declared open the 2022 Retreat/Convention of Usagbe Club of Nigeria that took place recently in Lagos.

“Am sure, in the coming weeks, caterpillars will start dancing on that road, that I can confidently tell you because I and the Governor concluded before he went on leave. Yesterday, I met with the Commissioner for Roads and Bridges on those roads”; Philip Shaibu said.

The Acting Governor among others, gave this response to the call made by the President of Usagbe Club of Nigeria, Paul Inape Izenuwa in an address that presented the socio-economic developmental challenges to the Acting Governor at the event. Mr Izenuwa pointed out strongly that as a social club, there is little they can achieve without support of the government.

He said “as a social club, we are conscious of the fact that we cannot achieve our aims and objectives without the support, cooperation and listening ear of the Government. One of our objectives is to bring to the attention of the Government issues of concern to our people.”

With the listening ear of the government present, the President of the Club outlined projects which included the Okpella – Agenebode access road, Ageneode township road network, job creating projects, economic bolstering packages as well as raging insecurity tide that is threatening to snap out our freedom.

While the Acting Governor puts the township road network on hold, he dwelt elaborately on the strategic and tactical measures been put in place to fight insecurity in the State.

He emphasized the State Government’s determination to empower the various vigilante groups in the State, working with the Nigerian Police. Procurement of vehicles, arms and provision of training are some of the major ways the State Government is galvanizing efforts to secure the State.

“Fighting insecurity is one of our main focus right now since all our efforts to industrialize our State will only yield dividend to the extent that the private individuals that are ready to bring their money in, are sure of the safety of their investment, for this we are very conscious.

“Edo State, from the onset, have always recognized the need to have a security architecture that guaranty security from ward level to the State level even long before the clamor for state policing became launder. The immediate past Inspector General of Police was the AIG Zone 5 when we held a workshop that produced a document the Police finally adopted to approve vigilantes in the country.

“With the approvals secured so far, the State have stepped up support for the security network. We have purchased a good number of Toyota Sienna to be sent to the various security network especially the vigilante.

“In terms of training which is very vital for the effectiveness of the security network, we have refurbished Ogida Barracks where about the 80% profiled ones will undergo training. It is important that they are profiled to keep them in control and trained on some operation like rescue missions.

“On a more gladdening note, the Nigerian Army has just approved an Army Base to be built in Ehor. The Base will be built with features for helicopter surveillance to take care of security on that axis between Edo North and Benin.”

The Acting Governor stressed that the government is poised to developing the State according to availability of funds. He said will “we continue to do it small, small but consistently.”