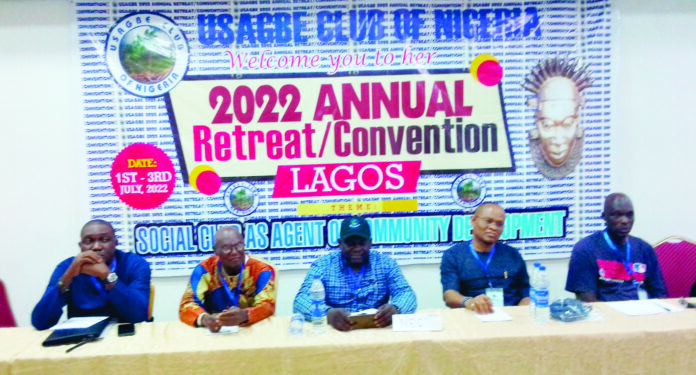 CEM REPORT | The socio-economic and security challenges of Nigeria and the role social clubs can play in ameliorating these challenges occupy discussions at the ongoing 2022 edition of the Retreat /Convention of Usagbe Club of Nigeria holding at Novatel Hotel, Lekki, Lagos

While the Executive Governor of Edo State, Godwin Obaseki is expected to declare open the Saturday Plenary, induction of new members and paper presentation on the theme of the Retreat/Convention occupied the first day

The paper on the theme, titled, Social Club as Agent of Social and Economic Growth and Improved Security in a Community – the Case for Weppa and Uwano, was delivered Friday by Professor Eddy O. Erhagbe (Ksm)(Fhsn), Former Dean, Faculty of Arts, Department of History and  International Studies, University Of Benin.

Prof Erhagbe emphasized the fact that it is the responsibility of the government to provide socio-economic well being and security for the people, that social clubs can only complement the government. He said the conducive environment must be provided by the government for any country to develop.

“There is palpable pervasive poverty, fear, anxiety and disillusionment all over the place. Many are beginning to say that Nigeria has never had it so bad. Many citizens are seeking to leave the country in droves.

“The government is beginning to look like it’s being overwhelmed with confronting the myriad of problems confronting the country, especially in the face of declining revenue occasioned by drastic fall in the revenue from oil, this despite the rise in the world prices of oil due to the Russian/Ukraine war, the seeming unbridled and wanton looting of the national treasury, in the form of missing oil funds and direct looting of the national treasury such as that by the Accountant General of the Federation, and the  plummeting exchange rate of the national local currency the Naira vis-à-vis other currencies.

“The issues of development and issues of security, ordinarily in the old dispensation believes the key players should be government. We don’t apologies to the government when we tell them to live up to their responsibilities in addressing these issues..

“It doesn’t connote begging when we are calling on government to live up to their responsibilities. This is because governments as we have had them in the past are founded on what we call social contracts; the people decided that the resources that belong to all of us should be managed under a democratic”; Prof Erhagbe said.

He outlined education in form of scholarship or prizes for excellence, health, socio amenities and direct employment mobilization as a viable channels to build their community as a social club.

The Usagbe Club of Nigeria is a social club that from inception since 1984, has served as a unifying force for all the sons of Weppa and Wanno in Etstako-East Local Government of Edo State with chapters currently in Agenebode, Port Harcourt, Abuja, Lagos, United Kingdom and the United States.

In his Welcome Address, the President of the club, Sir Paul Izenuwa, said the theme of this year’s retreat was carefully chosen to awaken the club to its expected role in the community. The event, according to him, is a medium to review the performance of the club so far, strength, weakness and identify new opportunities towards advancing the development of Weppa and Wanno.

In an interview with CEM, the Chairman Technical Planning Committee of the convention and the Chairman of Port Harcourt branch, David Oyageshio, said the event will continue to unite the people and be a platform to plan for the various communities represented towards the coming year.

He said “the club was founded to progress and project Weppa and Wanno, therefore, every member of the club is ready to sacrifice his time and resources for the growth of the community. This informs the selfless service of members in our events regardless of rank and status in the society having put the club and community first. 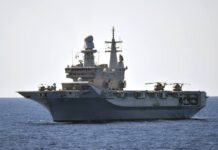 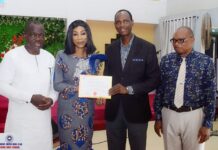