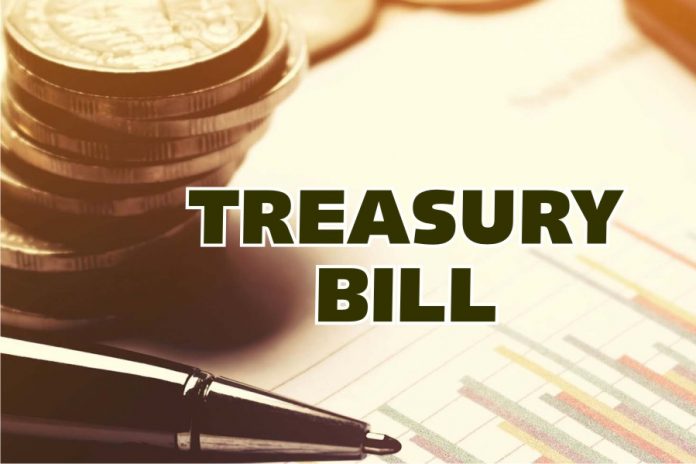 The current exclusion of individuals and local corporate from participating in the Open Market Operations instruments as recently directed by the CBN has generated a mixed reaction though disapproval seems to dominate the stands. Why is this policy receiving more disapproval from policy analysts? The move though taken to achieve a vital economic objective, is seen with a possibility of leading to a more negative end, creating more economic problems.

No doubt, access to funding by different sectors of the economy such as the agric sector and small and medium scale manufacturing has been a song on the lips of most genuinely patriotic Nigerians. We all agree that funding of the private sector is one of the major effort to achieve the all important “less dependent on crude oil for revenue”, and any policy towards that direction should ordinarily be welcomed.

According to CBN, the aim of the restriction is to tactically discourage idleness of huge funds while the private sector is in dire need of funding. According to Punch quoting a source from CBN; “Many people with huge cash prefer to keep their funds idle in treasury bills instead of investing the funds. Some people collect huge severance package, have huge funds but they have refused to invest the money.

“We want these funds to be useful in the economy so that they will be available in the banks and can be invested to create more jobs in the country.”

This is show of determination by the Apex Bank to boost access to funding for private sector even coupled with the recent increase of Loan to Deposit Ratio to 65%. This action and others was greeted with pleasure by the Monetary Policy Committee in their last Communiqué where they noted that the action has resulted in loans and advances rising by over N1.1trillion between June to October 2019 which have assisted in boosting credit to the agricultural and manufacturing sectors

Of course in recent time say in the past ten years, more Nigerians have began to utilize the Open Market Operation instruments (Treasury Bills and Treasury Certificates) to their gain. This is because the channel is safer and rewarding. It creates a preferred investment alternative since investment in the real sector comes with high level risks and makes the venture precarious. In the real sense, every funds manager will prefer ventures with low level risks including the commercial Banks. We all know that poor infrastructure and the predating effect of power situation discourage a lot of Nigerians from embracing real sector investment.

The question therefore is, to what extent will this policy affect the domicility of funds within the economy since a lot of Nigerians are still very paranoid about investment in the nation’s real sector? What are the likely alternative that are available to the ‘cool investment’ seekers? While the move by the Central Bank is for a positive end, reaction of the secluded Open Market Operation individual and corporate participants cannot be firmly predicted.

What if they resort to buying Treasury Bills of other neighboring countries which might result in huge capital flight. With the world becoming closer, cross border investment is easily facilitated just the same way foreigners easily participates in our open market. If these huge money as noted by the CBN begin to leave the country, the whole objective of the policy will be defeated. This will worsen the entire investment climate in the country

Going by the Federal Government promise on implementation of the M30,000 minimum wage, we expect liquidity to expand by January when the new wage will take effect. The concern is the ineffectiveness of the instrument on internal liquidity control. Since indigenous individuals and corporates are no longer participant, any subsequent contractionary motive would then result to no significant impact. With inflation already on upward trajectory, it will become disastrous if the initial surge in liquidity is not adequately controlled. What is then available to the economy manager in this regard is interest rate fluctuation to either encourage or discourage deposit which again bring in a level of uncertainty in the interest rate regime.

It is quite clear that confidence in the Nigerian economy is very low sampled by the low inflow of Foreign Direct Investment. It then mean that the policy move exposes the nation to high level of volatility. With the low confidence, market participants who are now foreigners would withdraw their funds at the slightest provocation which will come with a huge burden on CBN.

It is therefore expected that the policy should be short termed to achieve a certain level of internal investment after which there should be a reversal.