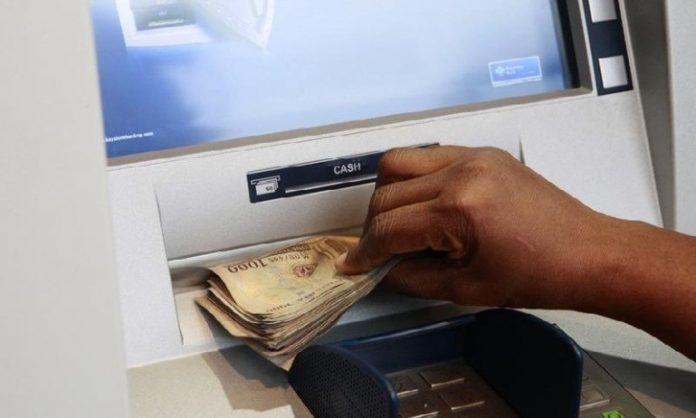 The downward review of charges paid by customers on electronic transaction and the cancellation of POS stamp duty recently paid by POS users come as a great news just as the last review of 2017 sent a wave of relief to Nigerians. Sure, reviews of these nature are done by the Central Bank of Nigeria in response to economic situation as prevalent to soften financial pressure on the consumers of the financial transaction channels. Does this motive always come to realization on the long run?

[Read Also]Inflation increased by 11.85 percent in November; will it increase further?

Card Maintenance Fee (CAMF) on all cards linked to current accounts has been cancelled while CAMF for cards linked to savings account has been reduced to a maximum of N50 per quarter from N50 per month amounting to only N200 per annum instead of N600 per annum. A maximum of N1 per mille will now be charged for customer induced debit transactions to third parties and transfers or lodgments to the customers’ account in other banks on current accounts only.

These are the highlights of the changes made in the new guide. As noted before, the CBN maintained that these changes are made consistently with prevalent economic realities. Such realities include increasing inflation which put pressure on the purchasing power of Nigerian consumers. It is commendable that while the APEX Bank continuously press for fiscal expansion, it is taking such steps to relieve the choking pressure on the disposable income

When in 2017 the CBN reduced charges for cash withdrawal via other bank’s ATM from N100 on single withdrawal to “N65 after the third withdrawal within the same month”, the nation was agongged with commendation for the Apex Bank just the same way Nigerians have reacted to this new review. However, the other side of the reaction was that of the Banks who raised concern about the impact the review would have on their revenue.

In May this year, Punch reported that 11 money deposit banks make a total of about N124.5bn revenue from electronic transactions in 2018. According to Punch, “The revenue was generated from the fees and commission that the banks charged their customers when they carried out transactions through Automated Teller Machines, USSD, Internet banking, Point of Sale payments and agency banking”. It is therefore true that any alteration in the charges will surely affect the Bank’s revenue prospect from the channels. Is won’t be unexpected if the Banks would move to device means to recoup the revenue gap from customers and maintain their revenue from the channels while complying with the directives.

It is true that CBN adjusted the fee with regard to the transactions, but what is not clear if the Apex Bank put in some guidelines to regulate the compliance by Banks without trying to recoup the revenue gap from the consumers through other adjustments.

It was observed that while N65 was charged according to CBN guide, only a few Banks charged the fee after 3 transactions; majority took the N65 at a single transaction. For those who complied fully, they adjusted their ATMs to dispense a maximum of N10,000. It means that someone who intend to withdraw N30,000 using another Bank’s ATM will have to do three withdrawals whereas the same machine will dispense the N30,000 if it is the Bank’s ATM card.

This phenomenon became obvious after the CBN released the new guide. Observation at some of the Bank’s ATM boots showed that there was further adjustment from maximum withdrawal of N10,000 to a maximum of N5,000 when withdrawal is made with another Bank’s ATM card. It then mean that a customer withdrawing N30,000 will have to go 6 times amounting to N70 instead of the N65 initially charged.

Truly there are considerations that probably impedes on the express compliance by Banks. One consideration is the issue of cost. Overhead is a major challenge in the Nigerian business environment and Banks are not in exception. Automated machines, ATM like other machines need maintenance which comes to substantial amount in cost. “Cost of running generators for our daily operations alone is huge”; said one of the commercial banks staff.

One would ordinarily expect that Money Deposit Banks are duly sensitized, every consideration exhausted and consensus reached by CBN and Banks before these reviews are made and released. But the approach to compliance by Banks speak otherwise.

While the downward review of the charges on electronic transactions is highly appreciated, Nigerians end up paying more. It is expected that the monitoring department of Central Bank will make effective monitoring measures to prevent those adjustments that