Home Uncategorized Inflation increased by 11.85 percent in November; will it increase further? 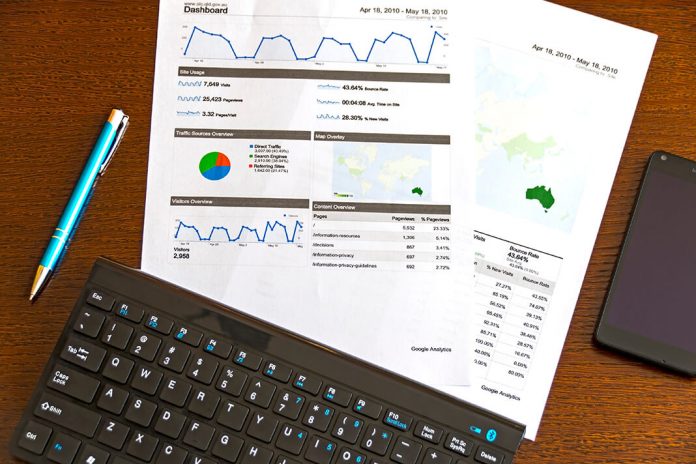 According to the report, increases were recorded in all 12 Classification of Individual Consumption by Purpose, COICOP divisions that yielded the Headline index.

The month CPI report did not come short of expectation with the observant increase in cost of food items in the last two months. As a matter of fact, analysts had projected higher increase in inflation. This brings into full view the impact commodities like rice and spaghetti have on the spending of Nigerian consumers. With short supply of the item, the price have gone by more than 70 percent and having ripple effect on other commodities.

NBS further reported that food inflation rose by 14.48 per cent in November compared to 14.09 per cent in October attributed to increases in prices of bread, cereals, oils and fats, meat, potatoes, yam and other tubers, and fish.

On a month-on-month basis, the NBS report said food index increased by 1.25 percent in November 2019, down by 0.08 per cent points from 1.33 percent recorded in October.

While there seems to be a strong conviction on the part of government and some analysts about the benefits of closing bother, there is also a strong argument bringing into fore the negative impact it has the purchasing power of Nigerians owing to the abrupt rise in price of the rice which is at the center of the closure. The short supply of the commodity has further exacerbated the usual seasonal hike in prices. It is anticipated that if this closure continue without corresponding increase in local supply of the product, there will be further drive-up of the Consumer Price Index.

A gap of 2.7 million tonnes to 3.0 million tonnes existed between consumption and production of rice at the onset of the closure of the nation’s land borders in October. In line with this, Government need to deliberately induce more farmers into growing the crop while existing farmers expand their hectare. While private investors are seen moving towards processing, concerned MDAs need to direct more attention to establishing more mills to speed up processing and  to international to cover the deficit. Without this, impact of this closure will linger for good while.

NSE Ranks Second in Bloomberg’s Best Performing Indexes Over the Past...