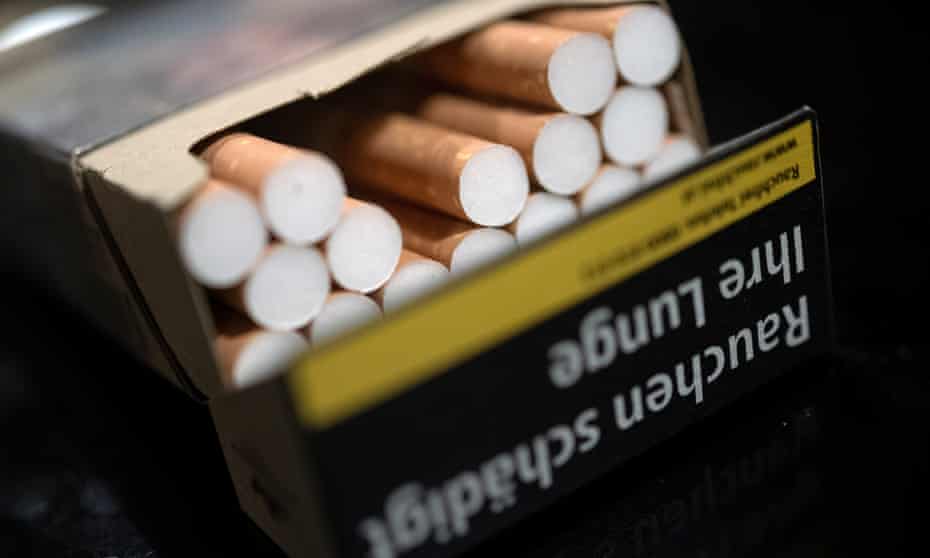 CEM REPORT | The Federal Ministry of Health has introduced a tax regime which increases the prices of cigarettes and shisha.

The tobacco tax regime which according to the Minister of State for Health, Olorunnimbe Mamora, went into effect on the 1st of June and be in effect till 2024.

The Minister while speaking at the launch of the Tobacco Control Data Initiative Dashboard in Abuja, noted that the new tax regime ups tax on cigarettes by 30%.

“With effect from 1st June 2022, the federal government of Nigeria has commenced implementation of a new three-year tobacco tax regime, which will end in 2024.

“This new regime increased the Ad-Valorem tax rate from 20% to 30%.

Recall that CEM reported that the Federal Government announced the implementation of a N10 per litre sugar tax on carbonated sugar drinks and beverages with the claim that it will help combat Non-communicable Diseases.

This move by the Federal Government can be traced to the urging by the World Bank to impose special taxes on alcohol, cigarettes and sugar-sweetened beverages to help fund primary healthcare across the country.

The World Bank Group Country Director for Nigeria, Mr Shubham Chaudhuri, speaking at a special National Council on Health meeting organized by the Federal Ministry of Health on Friday in Abuja noted that taxes on tobacco, alcohol, and sugar-sweetened beverages would reduce the health risks associated with their consumption and expand fiscal space for universal health coverage post-Covid-19.

He added that health tax increases would have the additional advantage of reducing future healthcare costs by curbing the growth of the non-communicable diseases that tobacco, alcohol, and sugar-sweetened beverages cause, according to Nairametrics.