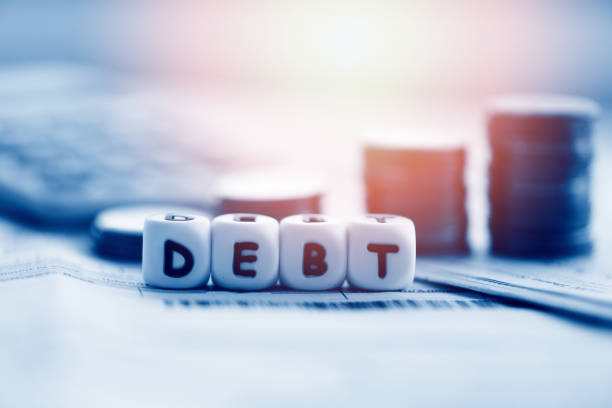 CEM REPORT | With Nigeria’s fiscal debit on the rise, the International Monetary Fund (IMF) has warned that the Federal Government may remit 100 percent of its revenue to debt servicing by 2026.

The IMF’s Resident Representative for Nigeria, Ari Aisen, while presenting the Sub-Saharan Africa Regional Economic Outlook report on Monday in Abuja, disclosed this.

According to him, interest payments on debts may wipe up the country’s entire earnings in the next four years, adding that the nation already spends 89 per cent of its revenue on debt.

He said Nigeria, amongst other African countries risk sliding into a critical debt servicing problem unless urgent actions were explored to significantly raise revenue.

“The biggest critical aspect for Nigeria is that we have done a macro-fiscal stress test, and what you observe is the interest payments as a share of revenue and as you see us in terms of the baseline from the federal government of Nigeria, the revenue almost 100 percent is projected by 2026 to be taken by debt service.

“So, the fiscal space or the amount of revenues that will be needed and this without considering any shock is that most of the revenues of the federal government are now, in fact, 89 per cent and it will continue if nothing is done to be taken by debt service.”

Aisen, also warned that with fuel subsidy payments averaging N500 billion monthly, total expenditure on subsidy could hit a record N6 trillion by the end of the year.

He further lamented that being an oil exporter, Nigeria was not only unable to take advantage of the current global high oil prices to build reserves due to the subsidy on petroleum products.

He also warned that soaring food prices and next year’s general election are threats to the country’s economy.

“persisting insecurity – particularly banditry and kidnapping – and the forthcoming 2023 elections that may affect the performance of the economy”.

Aisen, however, expressed optimism that the Dangote Refinery would reduce fuel importation when completed, in order to reduce the subsidy burden.

The IMF Rep explained that Nigeria received $3.4bn in Special Drawing Rights and an equal amount in addition to a loan from the Fund, bringing the total loan since 2020 to $6.8bn.

In his remarks, the Director-General of the Budget Office, Ben Akabueze, disagreed with Aisen on his debt service-to-revenue figures but agreed that Nigeria is spending a significantly high amount on debt servicing.

Speaking on the economic outlook for the continent, the IMF official advised governments across the region to reduce debt vulnerabilities, balance inflation and growth, and manage foreign exchange rate pressures.

“Unrivalled potential for renewable energy and an abundance of minerals, a successful transition offers opportunities for diversification and job creation; ensuring the green transition is also a just transition,”

Recall hat CEM reported that earlier in April, the Nigerian Senate approved N4 trillion for petrol subsidy in 2022, following two separate requests by the Nigerian president to the National Assembly. The government had shelved a planned move to suspend the subsidy payment a few weeks earlier.