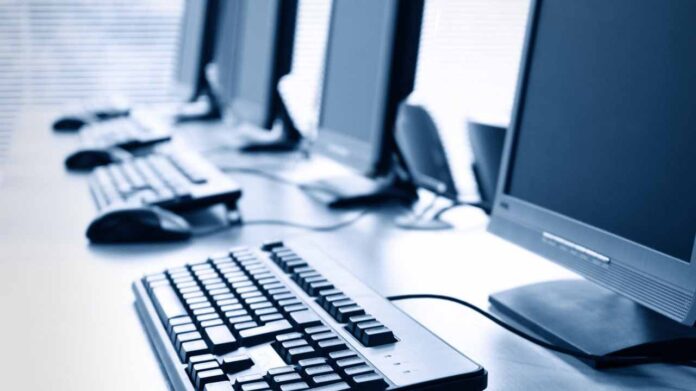 CEM REPORT | The National Bureau of Statistics have revealed that the Information and Communication Sector, Gross Domestic Product (GDP) has further declined by -9.09% in real terms.

In its recent report the bureau noted that in the first quarter of 2022 the sector recorded a nominal growth rate of -1.87% quarter-on-quarter.

The Information and Communication sector which is segmebted into four industries; Telecommunications and Information Services; Publishing; Motion Picture, Sound Recording and Music Production; and Broadcasting is regarded as one of the most viable non-oil producing sector in the country.

The sector although recorded a growth rate of 5.60% when compared to the same period in 2021. Quarter-on-Quarter, the sector exhibited a growth of -9.09% in real terms.

Recall CEM reported that the telecommunications operators have lamented increased cost of production and several taxes and levies slammed on it by government’s agencies.

Recently, the Federal Government passed a bill for telecos to remit 1k/s as health care fund for vulnerable Nigerians.