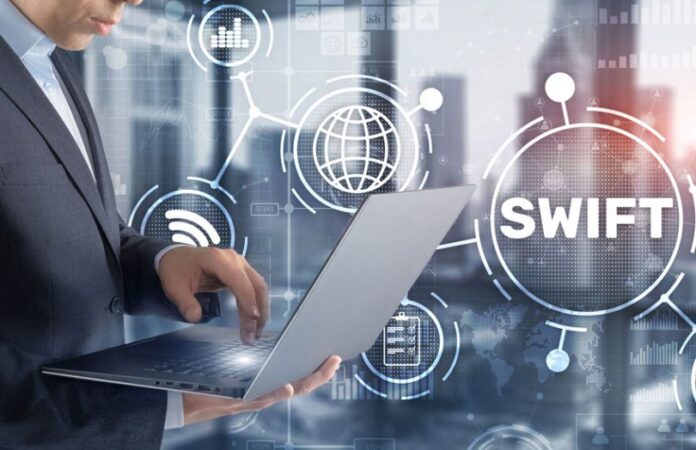 The bank messaging service Chief Innovation Officer, Thomas Zschach made the announcement via statement stating that the study will explore means to connect Nigeria’s Central Bank Digital Currency (CBDC) such as eNaira to one another, as well as to traditional currencies. This is the second project undertaken by SWIFT on CBDC.

“Capgemini and SWIFT are working together to develop a proof of concept to link a variety of CBDC networks along with other traditional currency networks. Globally, most central banks are creating CBDCs, ‘with a number of banks using different technologies, standards, and protocols’ for their digital currencies,”

According to the statement SWIFT will develop a gateway that will intercept, translate, and send CBDC transactions to SWIFT for onward transmission adding that the gateway will rely on existing SWIFT protocols, authentication models, and infrastructure.

According to SWIFT’s head of innovation, Nick Kerigan;

“This would help CBDCs address a major industry problem. We can also assist central banks with making their own CBDC networks capable of cross-border payments.”

The experiments if successful will demonstrate that SWIFT has the capability and the technical components to link different networks.

According to Nairametrics, the new alliance is a continuation of the efforts SWIFT began with Accenture last year. As a result of that collaboration, a CBDC network and RTGS system were able to conduct a cross-border transaction.

The SWIFT network processed 42 million messages every day last year, but transactions can take several days to process. As part of the international economic order, it tries to maintain its relevance, particularly in relation to CBDCs.

Nigerian Inflation Rate Continued on a Steady Rise in November

FEC Approves Planetarium and Museum at the National Space Research and...