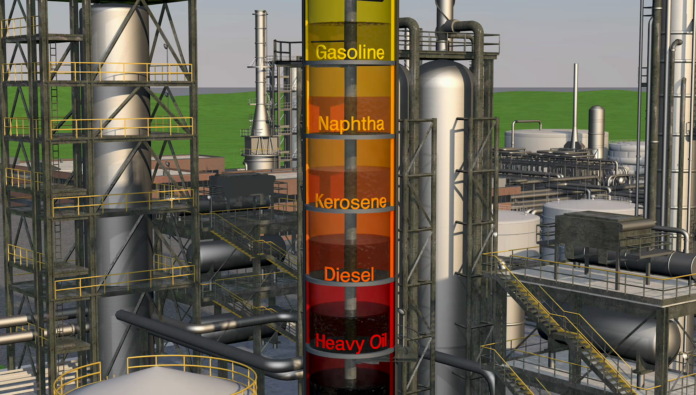 CEM ANALYSIS | Deteriorating diesel shortage is capable of triggering a new round of global economic crises after the COVID-19 induced economic depression. Diesel crunch impact on production and trade is intensifying by the day following its function in fuelling industrial machinery and transportation media

With distorted freight liners’ operation and impeded industrial production and transportation, productivity and trade will be severely impacted.

Europe is not the only one feeling the diesel pinch, however. Middle distillate stocks are on a decline in the United States, too, Reuters’ John Kemp wrote in his latest column.

“Governments have a very clear understanding that there is a clear link between diesel and GDP, because almost everything that goes into and out of a factory goes using diesel,” the director general of Fuels Europe, part of the European Petroleum Refiners Association, told Reuters this week as written by Oilprice.com.

Struggling economies like Nigeria with total dependence on imported diesel have started experiencing rising production cost already above 50 percent in some sectors. Price of commodities has continued to rise. Transport company operating the Bus Rapid Trasit (BRT) in the commercial city of Lagos last week scaled down their operation as the company is currently running at a huge loss following the over 200% increase in the price of diesel.

Oilprice.com wrote; “Energy Aspects’ Amrita Sen echoed the sentiment, saying that the diesel shortage was the worst affected oil product, noting that Europe imported close to 1 million barrels daily of Russian diesel and that at the time of the Russian invasion of Ukraine, inventories of the fuel were already much lower than the seasonal average.

The problem seems to be that diesel stocks were already tight globally when Russia invaded Ukraine and the West responded with sanctions that, although indirectly, targeted its energy industry. In addition to that, according to Vitol’s Hardy, there had been a shift in Europe from gasoline to diesel, which has further exacerbated the problem.

To avert this looming crisis, local refining need an urgent step up to at least boost supply even though reduced cost might not be feasible with the current price of crude. Since refiners would be buying crude oil at higher prices, the end product will, yet again be more expensive.

“Over the next three months, diesel output needs to accelerate significantly, consumption growth must slow, and the market must avoid a significant loss of Russian exports,” Kemp wrote. That would be a best-case scenario and if it does not play out, Europe in particular is in for “a severe price spike” that would result in demand depression.