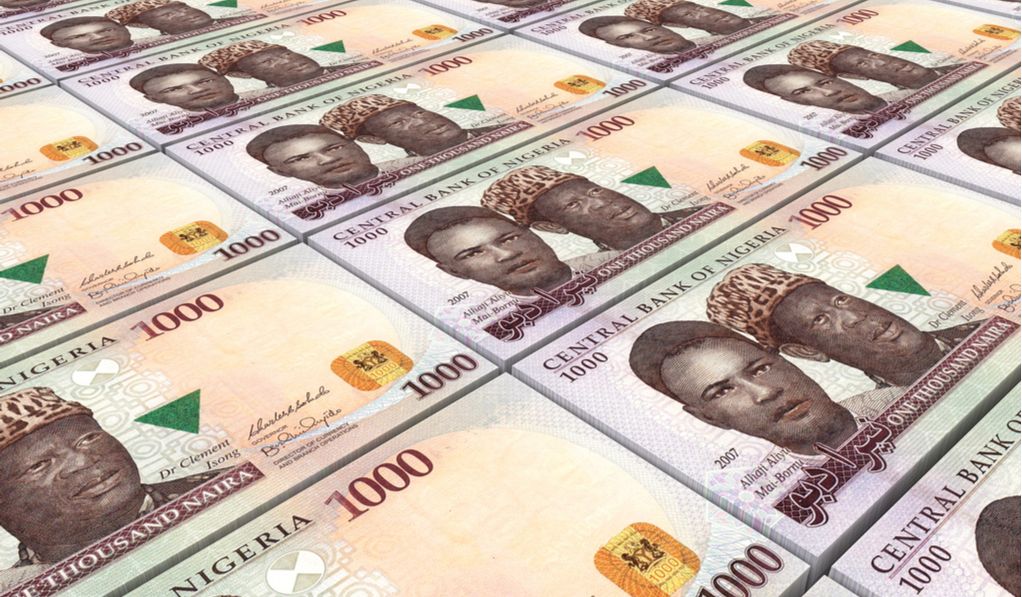 The National Bureau of Statistics recently published Internally Generated Revenue at State level for Q3 2019. The quarterly document rank States according to the mount generated internally from different sources available to them.

In the third quarter under review, Seven (7) states recorded growth in IGR while Thirty (30) states and the FCT recorded decline in IGR.

States that saw increase in IGR include Yobe, Ogun, Kogi, Jigawa, Gombe, Bornu, Amambra. The highest growth by percentage recorded was by Gombe State with a growth of 107.01%

Lagos state continued to maintain its position as the state with the highest Internally Generated Revenue with N91.9bn generated in q3 from the 107.6 recorded in q2 of 2019. This represents a decline with 15.76bn

Likewise, though Rivers state closely followed Lagos with 31.03bn in q3, the state has seen two consecutive decline in IGR falling from 39.2bn recorded in q1 to 36.7bn in q2 and now to 31.03bn in the quarter under review.

In the last combine IGR report for Quarter 1 and quarter 2, Ekiti, Gombe and Osun occupied 35, 36 and 37 position respectively. In this report, Osun has moved to 20th position, Ekiti 10th position while Gombe remained 36th position ahead of Yobe 37th.

Thirty (30) states and the FCT recording decline in IGR point to decline in economic activities in those States. The call for States to boost IGR cannot be more strong than now. It is expected that States begin to invest more on projects that will generate more businesses to increase revenue from taxes and other avenues.