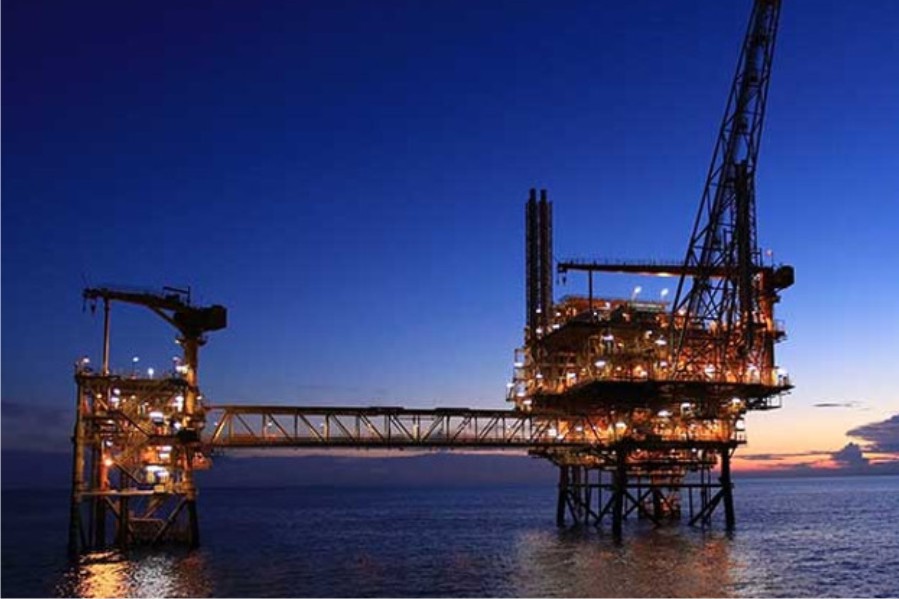 price of crude oil has experienced a free fall since 20th of January; falling from a height of 65.51 to the current price of $55.96 per barrel according to Friday report.

The fall in price of crude has negated expectation that price would rise owing to OPEC crude cut last year. Market watchers have directly linked the downturn of price to the corona virus in China which has impacted on oil demand.

Quoting Tsvetana Paraskova, OPEC’s crude oil production fell by 470,000 bpd from December, to 29.08 million bpd in January, the first month in which the current stricter cuts are in place the monthly S&P Global Platts survey showed on Friday,.

According to the monthly Reuters poll from last week, OPEC’s crude oil production in January dipped to more than a decade low at 28.35 million bpd, with Saudi Arabia and its Gulf Arab allies over-complying with the cuts, and Libya’s oil supply falling due to the port blockade.

With the experienced falling prices, OPEC is considering deeper cut. The technical panel of the OPEC+ coalition is recommending an additional cut of 600,000 bpd in response to the lower oil demand, but nothing concrete has been decided.

Expectedly, falling oil prices has huge economic impact on countries like Nigeria who heavily depend on crude oil for its major revenue. For this reason, complying with OPEC quota for the country would mean lean income. That would explain why according to report, Nigeria along with Iraq laggard in the deal. They continued to produce above their quotas in January, according to the Platts survey. As a matter of fact, Venezuela raised its oil production to a year-high of 820,000 bpd, up by 100,000 bpd from December.

However, thanks to Saudi Arabia who reduced production more than its share in the OPEC+ deal and is equally ready to comply to more cut.

Will the proposal of the OPEC’s Joint Technical Committee scale through in the face of expected hesitation from some OPEC countries? If it eventually scale through as Saudi Arabia and Russia have voiced support, will the proposed additional cut of 600,000 bpd  be enough to shrink supply enough to raise prices?

On the other hand, how soon will the ministerial meeting that would finalize the cut take place? The earlier the better, or price could slip further. The coronavirus is still raging and no one knows how soon China will be able to curtail the virus threat.