Home Top Global News Most Valued Passport in the World 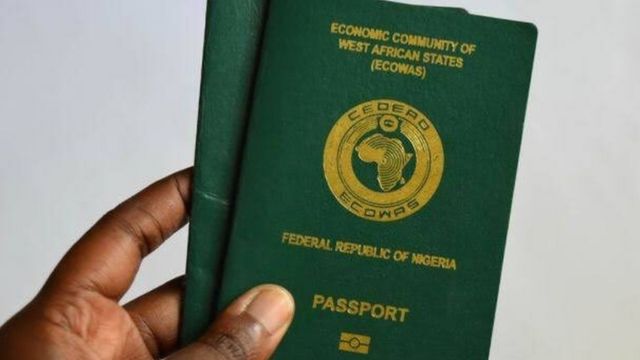 CEM REPORT, GLOBAL | The passport of Japan, Singapore and South Korea has been named the world’s most desirable passports.

According to Henley Passport Index quarterly report, the three Asian passports provide their holders with more global travel freedom than any other country’s passport in the world.

The global citizenship and residence advisory firm ranked 199 passports based on the number of visa-free destinations to which their holders have access.

The index is based on data from the International Air Transport Association (IATA) and is updated in real-time as visa policy changes take effect.

A breakdown of the report reveals that Asian passports holder can gain acc6to about 192 countries freely.

Japanese citizens have visa-free or visa-on-demand access to a record 193 destinations worldwide, trailing only Singapore and South Korea, whose citizens can visit 192.

New Zealand and the United States make an appearance in 7th place, alongside Belgium, Norway, Switzerland and the Czech Republic with 186 destinations.

Afghan nationals sit at the bottom of the index once again and can access just 27 countries without requiring a visa.

The best passports to have

The worst passports to hold in 2023 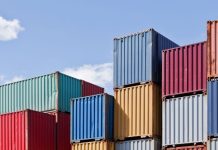 Emefiele To Appear in Court