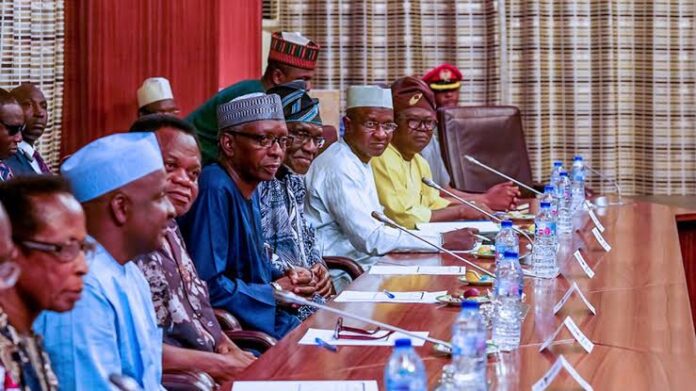 CEM REPORT, EDUCATION | To resolve one of the many issues that led to an 8-month strike, the Federal Government has inaugurated a joint committee to address the peculiarities of Nigerian universities in the Integrated Personnel and Payroll Information System (IPPIS).

The committee is expected to complete its assignment within three months commencing from 1st November 2022.

The joint committee comprises representatives of the Office of the Accountant General of the Federation (OAGF) and the Academic Staff Union of Universities (ASUU).

The Acting Accountant General of the Federation, Mr Sylva Okolieaboh who inaugurated the committee expressed optimism that the inauguration of the committee will lay a foundation for a new relationship between the Federal Government and the Academic Staff Union of Universities (ASUU).

While stressing the need to resolve the issues between the Federal Government and the ASUU, he noted that as long as the dispute continues, the ultimate losers are the Nigerian students and by extension, the nation.

Speaking through Henshaw Ogubike, Director of Information, Press and Public Relations in the OAGF, he assured that the Office of the Accountant General of the Federation (OAGF) will give the committee the needed support to succeed in its assignment.

In his speech, the Vice President of ASUU, Prof Chris Piwuna said the presence of ASUU at the inauguration was indicative of the Union’s willingness to resolve contentious issues especially as it relates to the IPPIS and UTAS.

He expressed confidence in the steps being taken by the OAGF in resolving the issues at hand.