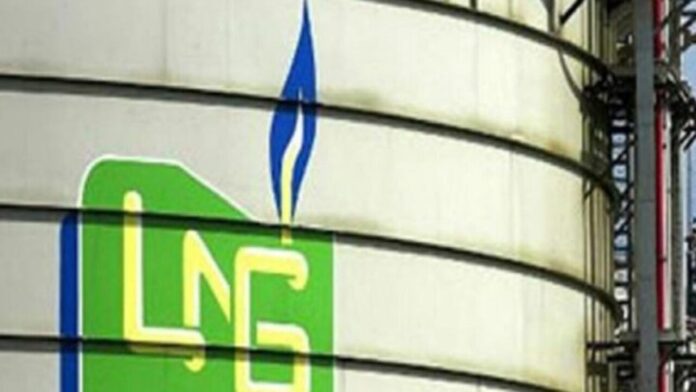 CEM REPORT, OIL & GAS | The Nigerian Liquefied Natural Gas Limited (NLNG) has said that the force majeure it recently declared will not affect the supply of the product to the market.

General Manager, of External Relations and Sustainable Development, Andy Odeh, while speaking on Arise Television, stated that it is not likely that the development will impact the local cooking gas market.

The company provides about 40 per cent of LPG used in the domestic market, while the rest is imported

“We are aware of the flooding in part of the country, specifically in the Niger Delta area. But just to assure that the notification is that our facility in terms of production has not been impacted. We are still producing LNG or exporting LNG.

“However, the notice of force majeure that was issued was clearly to say that our upstream gas suppliers have been impacted by the flooding where the gas is coming from and as a result of that, we are not getting the gas coming into our facility to liquefy and export.”

The company which provides about 40 percent of LPG used in the domestic market, notes that the situation will get better when the flood levels reduce.

“Just to emphasise, we are still in production and we are still exporting LNG and LPG from our facility on Bonny Island.

“Everyone is watching and waiting; however, the assurance is that as of yesterday (Wednesday, October 19, 2022) the flood level has remained where it is. It hasn’t risen beyond where it was. The commitment from our gas suppliers is that as soon as the situation gets better, more gas will come into our facility.”

Massive flooding across the country had disrupted economic activities and displaced thousands in recent weeks, with over 600 people having been confirmed dead by the government.

Earlier, the NLNG had declared force Majeure on its 22 million tons per annum processing plant, explaining that the development impacted its upstream gas suppliers.

The appointed vice presidents will create the leeway to recruit expatriates from any part of the world and enable the company to benefit from international best practices in the oil and gas industry.

Also, they will help the NNPC establish continuity of leadership in critical business areas, Thisday reports.

Recall an earlier CEM report where that National Chairman, LPGAR, branch of Nigeria Union of Petroleum and Natural Gas Workers (NUPENG), Umudu Michael, the stated that the of force majure on the LPG plant by NLNG posed a scarcity and price hike threat to the product