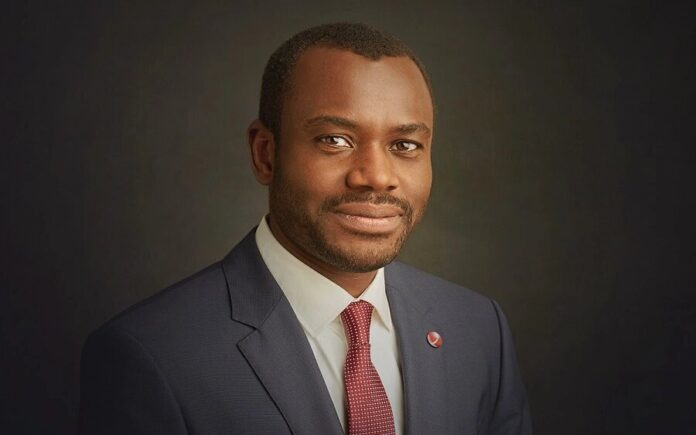 CEM REPORT, FINANCE | Sterling Bank Plc has announced intentions to upgrade from a core banking business to a holding company.

Sterling bank said the move will position it to take a controlling stake in companies where it currently holds a substantial interest.

The announcement comes a week after a shareholders’ meeting following a court order as part of the last key stages of the corporate reformation.

The announcement which was contained in a regulatory filing on the Nigerian Exchange Limited’s website also noted upon receiving shareholders’ approval the lender will also be changing its name to Sterling Financial Holdings Company.

The document also noted that upon approval the transition will proceed to its final phase where regulators including the Central Bank of Nigeria are to sanction the new entity into existence.

“The bank will transfer all the assets, liabilities and undertakings related to the non-interest banking business to The Alternative Bank Limited,” the statement said in reference to its newest subsidiary that received an approval-in-principle in December.

Embracing a Holdco structure confers Sterling Bank the leverage to make inroads into other sectors within financial services apart from commercial banking which its current license and those of many lenders in Nigeria do not allow.

Such sectors, comprising pension; asset management; payments and fintech, are gaining appeal among banks and provide chances for diversification as competition for interest income, which accounts for the bulk of the revenue of the banking industry turns increasingly fierce.

Sterling Bank’s issued and paid-up share capital valued at 28.8 billion outstanding shares will passé to the holding company in exchange for the allotment of those same units to shareholders on completion.