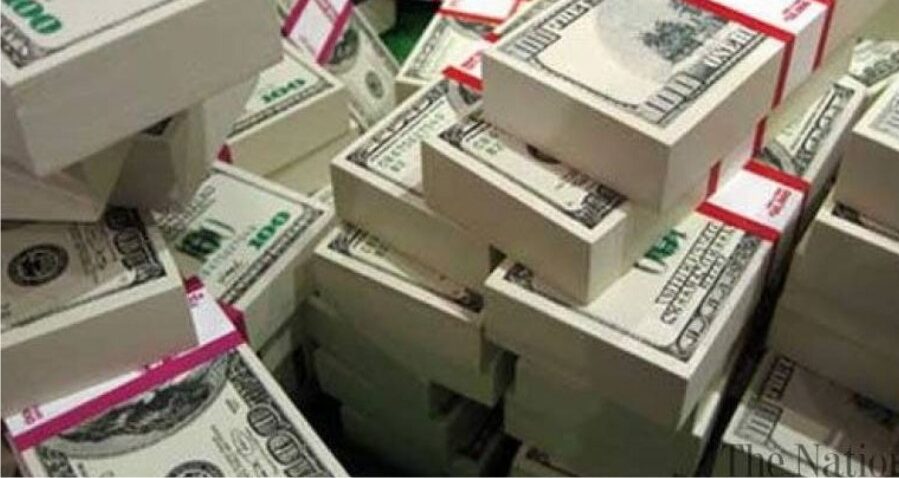 CEM REPORT, FINANCE | In the first quarter of the year (Q1’22), $4.86 billion worth of foreign exchange was sold to authorized dealers by the Central Bank of Nigeria (CBN).

The recorded figure is a 5.8% decrease from what was recorded in the previous quarter.

This is according to the Central Bank’s latest economic and statistical report for the first quarter of 2022.

“Total foreign exchange sales to authorised dealers by the Bank, at US$4.86 billion, decreased by 5.8 per cent, compared with the previous quarter’s level. Disaggregation shows that foreign exchange sales at interbank/invisibles and SMIS windows declined by 16.9 per cent and 10.8 per cent to US$0.46 billion and US$1.79 billion, respectively, relative to the levels in the preceding quarter.“

The report also stated that activity in the CBN official exchange rate market declined by 35.8%, relative to the previous quarter, reflecting decreased liquidity in the window.

“SME interventions and sales at the Investors & Exporters’ (I&E) window, decreased by 2.0 per cent and 26.7 per cent to US$0.38 billion and US$1.41 billion, compared with the amounts in the preceding quarter. However, matured swap contracts rose by 187.33 per cent to US$0.82 billion, relative to the previous quarter’s level.”

The bank added, “The average turnover at the Investors and Exporters’ (I&E) segment declined by 35.8 per cent to US$0.12 billion, relative to the previous quarter, reflecting decreased liquidity in the window.”

Despite multiple interventions by the CBN to defend the Naira, the Naira fell by N22 in the first quarter of 2022.

With the continued depreciation of the Naira in the black market, the difference between the official and black market values has grown to over N270 as of when this report was filed.

The black market exchange rate has declined dramatically by 48.87% within the year to trade at over N700/$, while the official exchange rate of the Naira at the CBN has stayed relatively stable at about N434/$.

With the increasing difficulty in obtaining dollars at the official rate, the general population is forced to obtain Forex through other means.