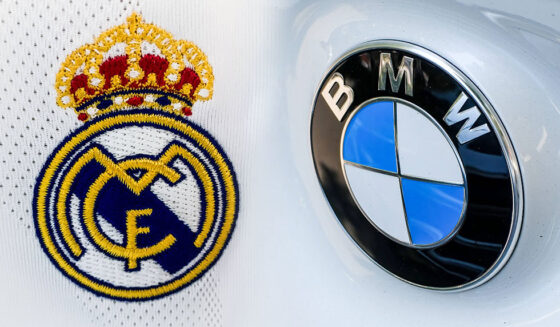 CEM REPORT | Real Madrid players will be getting new cars as the club has signed a new partnership deal with BMW.

According to Associated Press, Madrid said the partnership with BMW Spain “reflects the united values and vision for the future of both institutions.”

BMW Spain said it will provide fully electric cars to players and coaches, with the option to choose their model.

The new deal means all Madrid soccer and basketball players will get BMW electric cars beginning this season.

Financial details were not immediately disclosed. 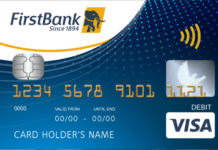