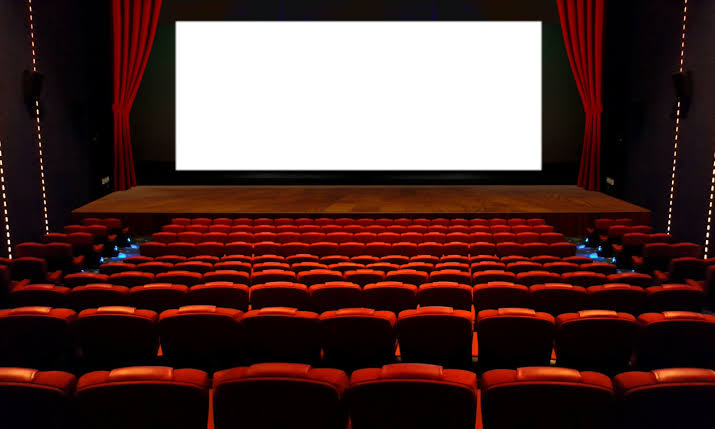 CEM REPORT | Cinema Operators in Nigeria have come out to decry the problem of multiple taxation confronting the industry players.

The operators according to NAN, said they had to pay insurance tax, entertainment and merriment tax in addition to the Federal Government tax amongst others to operate.

The operators made their cry through the National Chairman of Cinema Exhibitors Association of Nigeria (CEAN), Mr Patrick Lee, during the inaugural CEAN conference held at Filmhouse Cinema in Lagos,

While he commended the National Films and Video Censors Board (NFVCB) for trying its best in ensuring this problem was tackled, he noted that the association had partnered with a reputable firm to be able to address the tax issue.

“Multiple taxation is a reality in the cinemas, we are made to pay insurance tax for every customer that visits the cinema, they should be insured, we also pay entertainment and merriment tax along with the federal government tax, these are too much for us to bear,”

Alhaji Adedayo Thomas, Executive Secretary, NFVCB, commended the cinema exhibitors for their cooperation in aligning with the rules of filmmaking and exhibition in the country.

He however advised CEAN to formally write to the NFVCB, notifying the board of the challenge of multiple taxation, assuring that the board would wade into the problem promptly.

He further advised the cinema exhibitors to continue to invest in capacity building of its members of staff to be able to improve on the quality of service rendered in the cinemas.

“Enhance cinema-going culture by marketing your products appropriately, paint your cinemas constantly, work on the sound, cooling systems and other things that could make viewers comfortable,”

Filmmaker, Niyi Akinmolayan, speaking at the event, urged cinema exhibitors to cultivate the habit of notifying movie producers of some necessary feedbacks which could help in proper marketing of films.

He advised on nollywood ticket price flexibility, adding that films could have varied prices depending on the quality and value of the film.