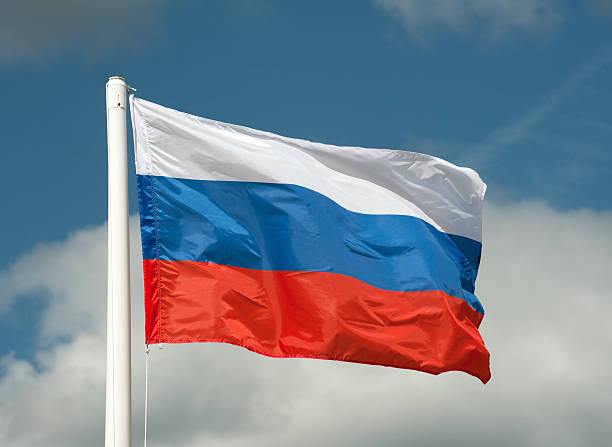 CEM REPORT | Amidst looming sanctions Russia has earned nearly $100bn (£82.3bn) from oil and gas exports during the first 100 days of the war in Ukraine.

According to a report by the Independent Centre For Research on Energy and Clean Air (ICREA) on BBC, the country’s revenue has fallen since March but it however remains high.

Although the EU, US and UK are among those to have pledged to cut Russian imports, the ICREA report however, found Russia still earned $97bn in revenue from fossil fuel exports in the first 100 days of the Ukraine conflict, from 24 February to 3 June, adding that the European Union made up 61% of these imports, worth approximately $59bn.

However, exports of Russian oil and gas is falling and Moscow’s revenue from energy sales has also declined from a peak of well over $1bn a day in March, still its revenue exceeds the cost of the Ukraine war during the first 100 days.

CREA estimates that Russia is spending around $876m per day on the invasion.

Meanwhile, the EU plans to ban Russian oil imports arriving by sea by the end of 2022, which would cut imports by two-thirds and in March, the bloc also committed to reducing gas imports from Russia by two-thirds within a year.

However, it has been unable to agree on an outright ban till date.

Recall that, the US has declared a complete ban on Russian oil, gas and coal imports, while the UK is to phase out Russian oil imports by the end of the year.

The CREA report further reveals that large quantities of Russian crude oil were now being shipped to India, increasing its share of Russia’s total crude exports from around 1% before the invasion of Ukraine to 18% in May.

The report further said, a “significant share” was being refined and sold often to customers in the US and Europe.

The report reveals that Russia seeks new markets for oil, adding that a significant volume of it is being transported by ship.

Additionally, majority of the vessels used are owned by European and US companies.

According to CREA, as well as India, other countries that increased imports of Russian fuel included France, China, the United Arab Emirates and Saudi Arabia.