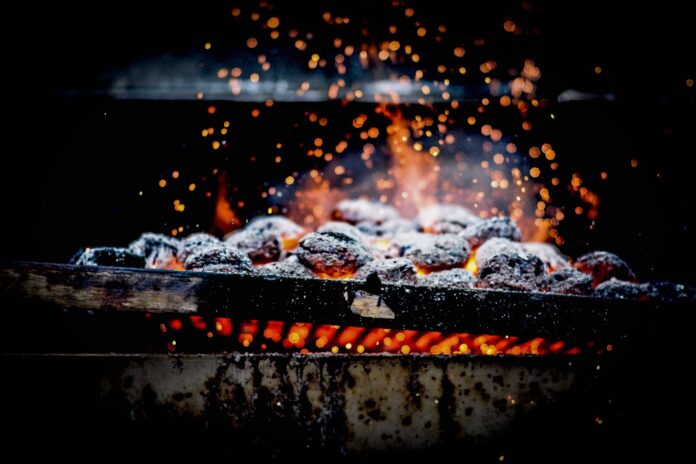 CEM REPORT | The International Monetary Fund, IMF has projected that the world would profit up to $78 trillion if it refrains from coal usage as a means of energy and embrace renewable energy.

The body adds that phasing out coal is not only necessary but also essential because it would help keep global warming to 1.5 degrees Celsius.

IMF disclosed this in a study published through a blog post titled “How Replacing Coal with Renewable Energy Could Pay for Itself”.

“We analyze this great carbon arbitrage, as we call it, in a recent working paper that calculates the cost of replacing coal with renewables, as well as the social benefits of this important transition. The benefits from ending coal use come from avoiding damage from climate change and harm to people’s health.”

“Our estimate is that by doing so the world would yield a net gain of nearly $78 trillion through the end of this century. That’s around four-fifths of global gross domestic product now, and would be equivalent to about 1.2% of annual global economic output during the period.”

“It’s a sound economic logic to pay for the replacement of coal with renewables to reap a net social gain measuring in the tens of trillions of dollars.”

The IMF published report further stated that Public-private partnerships will be a strong catalyst in converting to cleaner renewable energy and complement incomplete carbon pricing, helping to achieve the Paris Agreement’s aim of making finance flows consistent with a pathway toward low greenhouse gas emissions and climate-resilient development.