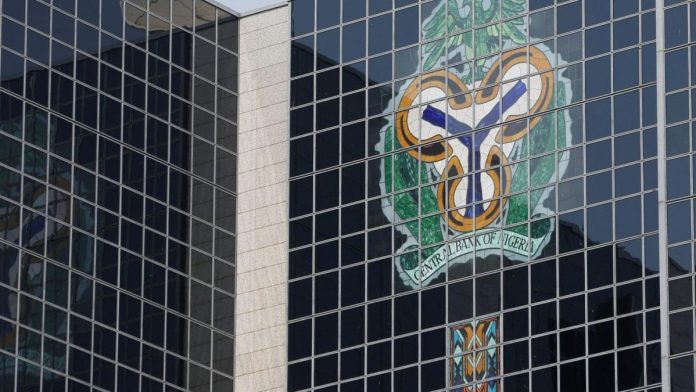 CEM REPORT, FINANCE | Nigerians have been advised against accepting the old N200, N500 and N1,000 from banks.

The advice which came from the Central Bank noted that the CBN policy on the expiration of the notes by 31st of January 2023 still stands.

The CBN, Governor Godwin Emefiele, disclosed this during a sensitisation campaign on the redesigned Naira notes in Lafia, Nasarawa State.

Represented by Atiku Mohammed-Nasir, CBN’s Director of Security Service, he noted that any bank found guilty of dispensing the old Naira notes at ATMs would be sanctioned as it has supplied adequate notes.

“Henceforth, When you go to any commercial bank and you are issued the old N200, N500 and N1,000 do not collect them because they would become useless as of Jan. 31.

“We will henceforth sanction any bank found guilty of dispensing the old Naira notes at ATMs or over the counters to customers.

“The CBN has supplied adequate new Naira notes to the various commercial banks. If any bank issues you old Naira notes, report such bank to the CBN for appropriate action”.

Emefiele also noted that there would be no extension of the Jan. 31 deadline for the termination of the old notes despite appeals for an extension by the traders and urged Nigerians to change their old paper currency before the deadline.

Recall that the CBN earlier said it had approached banks to pick up new notes and waved conditions to accessing the redesigned currency. He said:

“We have been calling upon the banks to approach the Central Bank of Nigeria across the country to come and pick up the new notes; we have even waived some of the conditionality for accessing currency notes to accommodate the banks.

“The banks were being given slots before, but now the Central Bank of Nigeria is bending over backwards to accommodate the demands of the banks to service them so that they can service you and so that everybody will have access to the new naira notes.” 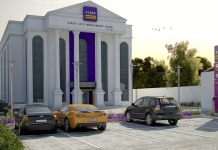