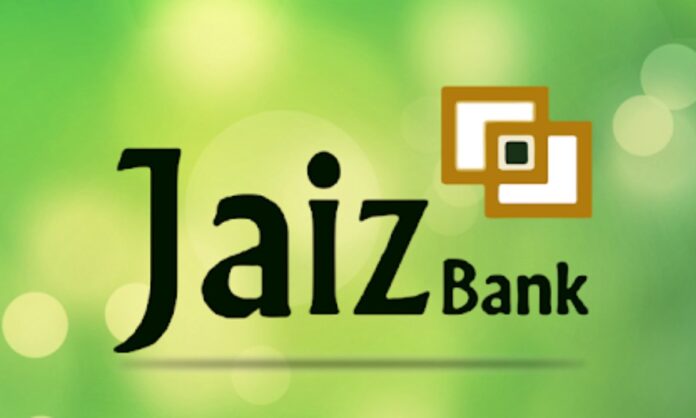 CEM REPORT, FINANCE | Jaiz Bank has set its revenue target for the first quarter of 2023.

In its projection forecast for Q1 2023, the non-interest bank set N9.780 billion as gross earnings for the period.

The bank also projected a pre-tax profit earning of N1.403 billion and a profit after tax of N1.263 billion for the stipulated period.

This projection is obviously riding on the recent increase in its share price in Q3 2022 to N2.68 compared to the previous year at N2.62.

Similarly, the company’s total assets reached N325 billion in Q3 2022 compared to N279 billion in the same period of the previous year.

Jaiz Bank’s financial report for Q3 2022 shows a 20% jump to N925 million, profit before tax was valued at N1.4 billion from N970 million, driven by massive growth in the advertising and marketing bonus and benefits and among others.

The report shows that income from financing contracts was up from N3.5 billion to N5.7 billion, driven by income from Murabaha transactions and Murabaha profit–corporate in the face of increasing inflation.

Consequently, the bank pulled in N504 million and N2 billion respectively from trading assets and Sukuk, which led to an increase in the gross income from financing transactions to N8 billion, from N5.9 billion.

This is as the bank recorded a spike in banking services and net income from its e-business for the period.

However, other operating income saw a low record of N2.9 million compared to N148 million during the period.

Similarly, operating expenses were up to reach N1.96 billion from N1 billion the previous year.

Staff cost increased to N2.1 billion from N1.98 billion as a result of an increase in Salaries, Pension training, and seminar as well as other expenses.