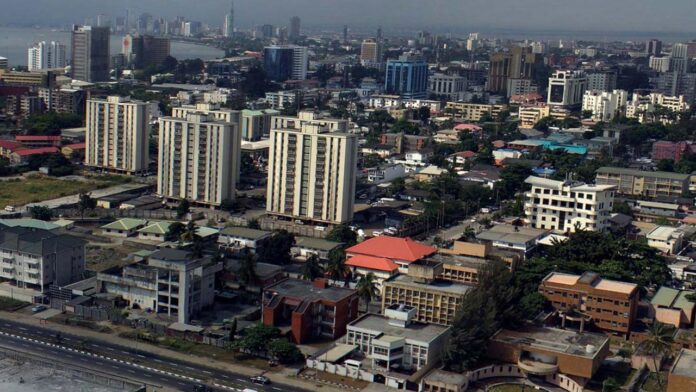 CEM ANALYSIS, ECONOMY | In 1776, a renowned Economist Adam Smith delivered a classic work of economics titled “The Wealth of Nations”. This book is till this day considered one of the foundational texts of modern economics and has had a significant influence on the development of economic thought over the past two centuries.

Examination of growth, collapse and stagnation of economies across the globe under the microscope of this great work and its offshoot thoughts have also continued to validate the principles and theories contained in this great work.

In the same vein, a study of the mysteries surrounding the poor state of Nigerian economy goes more to vivify the arguments of the scholar, 3 of which are employed in explaining why a country so endowed with natural and human resources has remained underdeveloped while specifying action steps to reverse the current economic pathway.

In “The Wealth of Nations,” Smith argues that the wealth of a nation is not determined by its gold and silver reserves, but rather by the productivity of its citizens and the efficiency of its economy.

I must clarify here that ‘gold and silver deposit’ as used by Smith, depicts mineral resources and other economic valuable material found within the boundaries of a nation. Nigeria, for instance, is enriched with over 40 types of minerals including marble, gypsum, lithium, silver, granite, gold, gemstones, bentonite, iron ore and talc. We also have cassiterite, columbite, lead, Barite, bitumen, coal and many more.

Nigeria has combined estimated reserves of around 600,000 tonnes of gold deposits, generally found in north-west, central and south-west Nigeria. As at August 2022, crude oil reserves for Nigeria was 1,132.94 thousand barrels per day. Thisday reported recently that the nation’s oil and condensate reserves status as at 1st January 2022 stands at 37.046 billion 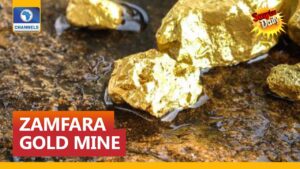 According to Worldometer, Nigerian proven gas reserves as of 2017 is in the neighborhood of 187 trillion cubic feet (Tcf) ranking 9th in the world. Recent figures as of 1st January 2022 show reserves status of 208.62 TCF.

Despite these enormous resources richly present in the country, Nigeria has remained underdeveloped. Indeed, the wealth of a nation is not determined by its gold and silver reserves nor the physical revenue accrued to the country but how much productive capacity the revenue has created.

What does it mean for a country to be productive?

To be productive, a country has the capacity to engage in creation of value from a resource or addition of value to a resource. It entails transformation of resources into direct applicable products that command higher value and earning while enabling abundance.

[READ ALSO] Going Beyond GDP to Building Economy of Well-being

For instance, a barrel (159 liters) of crude oil exported from Nigeria will yield to China 170 liters of petroleum products – 43% gasoline (petrol), 23% diesel, 9% kerosine, 5% Coke, 4% heavy fuel oil while others including (Liquified Refinery Gas, Still Gas, Asphalt, Lubricants, Kerosene etc) occupy 13%. These products are them exported by China back to Nigeria at a price that cover cost of refining, logistics and profit.

With this, China has earned more from a resource in Nigeria while we are earning less. This is because they have the capacity to refine it, which adds value it and make it directly useful. We sold a barrel to them at $100, they probably sold the refined products to us for $150. In reality we are in deficit in the trade because we are spending more than we earning

If Nigeria has refining capacity; if we have functional refineries, capable of producing petroleum products enough for local consumption and export, we would be earning the $150 per barrel of oil after conversion while still exporting crude oil. This would lead to accrued foreign reserve which increases the wealth of the nation

What does it take to expand productive capacity?

Productive capacity is determined by a combination of productive resources, entrepreneurial capabilities and production linkages. Most productive countries in the world today which include are Ireland, Luxembourg, Norway, Belgium, Denmark understood these three and decided to consistently expand them.

Building or expanding productive capacity remains a deliberate decision by the leaders of the economy through planning, policy creation and systematic implementation to create the enabling conditions for individuals and enterprises to exercise their skills.