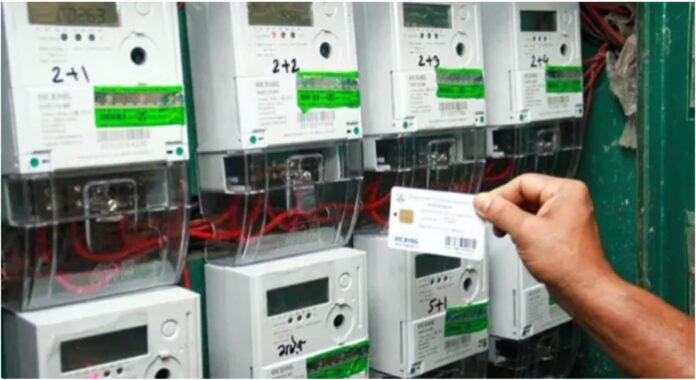 CEM REPORT, ENERGY | The average collection efficiency of the electricity distribution companies (DisCos) in Nigeria stood at 77.38% in Q1 2022.

According to Nigerian Electricity Regulatory Commission (NERC) revenue earned during the period was N199.90 billion, out of N295.69 billion billed to customers.

NERC in its first quarter 2022 report said DisCos achieved a billing efficiency of 77.38% in the review period.

“The ATC&C loss increased by +0.97 pp compared to 2021/Q4 (46.91%). All DisCos did not meet their allowed ATC&C loss targets as specified in the MYTO —this means that all DisCos exceeded their efficient loss targets and thereby could not earn the revenue requirement upon which their approved tariffs for the period were set.”

Additionally, the NERC warned that consistently incurring these inefficient losses could prevent the DisCos from meeting their upstream market obligations and have adverse effects on their long-term financial positions.

What African Countries Need To Learn From China