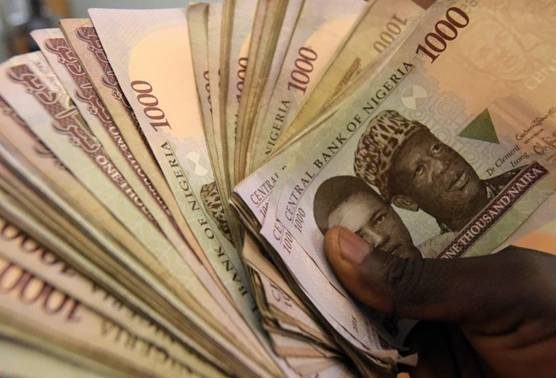 CEM REPORT, FINANCE | The Nigerian Naira (NGN) has continued its unending battle against major currencies in the new year while factors such as inflationary pressure, electioneering, dampened production and other oversea spending such as educational funding has continued to weigh down on the currency.

As at Monday morning, Parallel Market dealers currently sell at N743 naira against the United States Dollar (USD) while they are willing to buy at N741.50

However, the CBN rate remains within its territory exchanging at 450.55 naira to a dollar as at the time of filling this report.

At the black market, CEM gathered that Great British Pounds (GBP) can be brought at 900 NGN while it is sold at 910 to 1 GBP.

Also, buyers of the European euros will be paying 780 naira to purchase the currency, as sellers offer the euros for at 789 naira to a euro at the black-market window.