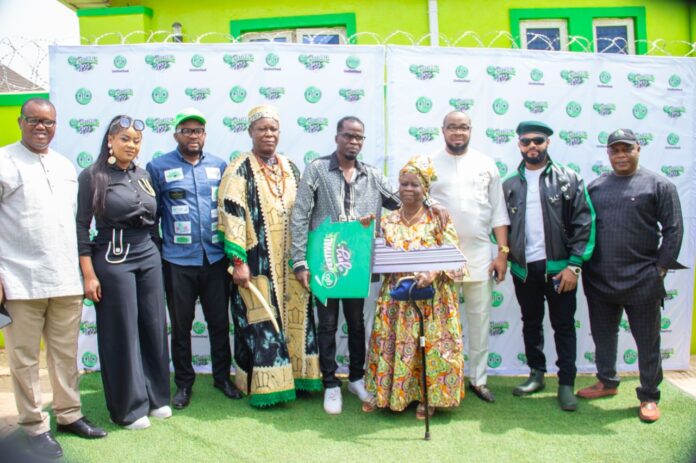 CEM REPORT, HUMANITARIAN | A lawyer, Gerald Chukwunonso Okoro, who won the first house in 2023 in the on-going Glo Festival of Joy promo told the crowd of people who came to rejoice with him at the presentation ceremony in Enugu on Friday that the call from Globacom was the first joyous which gave him and his family hope this year.

25-year-old Okoro, who stated that he ended 2022 on a low note as he battled the challenges of life, explained that his story changed through the Glo Festival of Joy promo when his Glo number was drawn as winner of a three-bedroom apartment in a choice area in Enugu on Thursday, January

He said, “For about a month now, we’ve been going through a lot attending to my sick sister in the hospital. It is Globacom that has brought such good news to brighten the horizon. This is the first joyous thing giving us hope this year.” 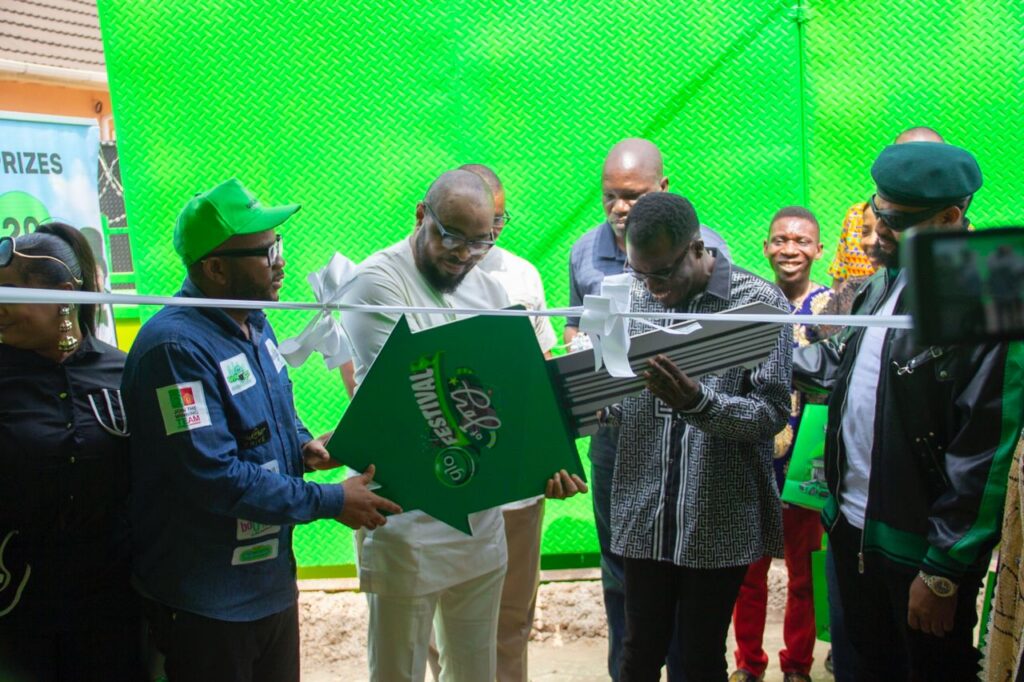 A very excited Okoro, who rejected calls on his line several times before answering, thanked God and Globacom for the gift which he said came in a special way. According to him, “I am still in shock. My head is spinning. It is like a mirage. I opted to take part in the promo, but with what I have been going through caring for my sister in the hospital, the last thing on my mind was such a call from Globacom”.

Also speaking at the event, Commissioner for Science and Technology, Enugu State, Chief Obi Kama, who was the special guest at the event commended Globacom for the unique initiative, he added that, “Globacom has done well having the interest of its subscribers at heart and delivering great prizes to them just for using their lines”.

[READ ALSO] Globacom; Committed to Subscribers’ Well-being in its Promos

Also, the Coordinator of the Enugu Zonal Office of the National Lottery Regulatory Commission (NLRC), Mr Oliver Maduka said the NLRC said,”What Glo is doing is second to none. Glo has been doing its promos the right way. I am so excited for the winner because he emerged from a very transparent process. It is a level playing field and anyone can win”.