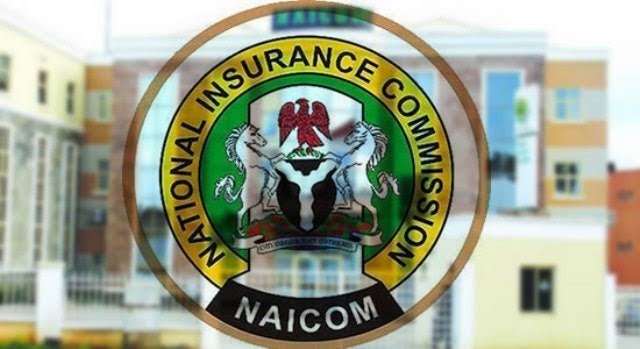 CEM REPORT, INSURANCE | The Nigerian Insurance Market gross premium has grown by 14.9 percent resulting in N532.7 billion year-on-year in the third quarter of 2022.

This is as total assets stood at N3.2 trillion in the same period.

According to the National Insurance Commission (NAICOM), in its Bulletin of the Insurance Market Performance, the operational environment remains challenging due to global and domestic economic challenges, and consumer confidence in the insurance industry remained high as affirmed by the relevant retention situation.

The report reveals that the oil and gas market was the leading driver at 30.8 percent, followed by fire insurance with  21.3 percent.

Motor insurance accounted for 14.6 percent, while marine and aviation recorded 11.8 percent, general accident and miscellaneous had 11.2 percent and 10.3 percent respectively.

Life business recorded 41.6 percent of the market production as its share contribution gradually closed up. The share of annuity in the life insurance business was about 25.5 percent, while individual life was at 41.2 percent of the premium generated during the period.

The NAICOM data show that claims of N242.6b billion were paid out in Q3’22 which is 2.3 percent lower when compared to the corresponding period of 2021.

According to the commission, the insurance claims component defines the essence of the insurance business as a whole and indeed a major factor in consumer confidence building.

Overall, the industry recorded an average of 54.5 percent, compared to 46.7 percent recorded in the corresponding period of Q3’21.

The insurance market remained profitable during the period, recording an overall industry average of 54.5 per cent, compared to 46.7 percent in the corresponding period of 2021.

Recall that the National Insurance Commission (NAICOM) earlier in the year launched the ‘NAICOM Portal’ that enhanced policy upload by operators and data generation for critical analysis and policy decisions.

NAICOM described the portal as one of the initiatives of the commission being pursued to deepen the insurance market and increase penetration to a level that is consistent with the nation’s economy.

According to Sunday Thomas, Commissioner for Insurance, prior to the development of the portal, the processing of applications required that applicants physically drop their applications at the commission with their attendant challenges of delays in processing times, wasted manpower hours due to back-and-forth in application processing as well as ineffective application tracking system.