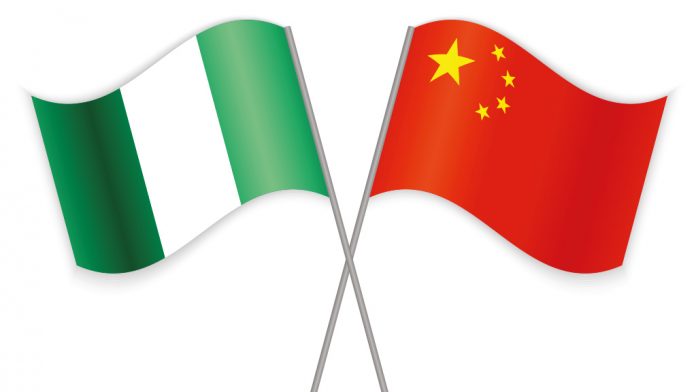 This economic policy of self-reliance, the second largest economy, referred to as “Dual Circulation Economics (DCE)” is a proactive response to recent geopolitical tension between Xi Jinping’s administration and the Joe Biden-US-led government.

The Chinese government has decided to focus on three major areas to boost its GDP. They are technology, agriculture, and energy.

For technology, Beijing had proposed that Chinese companies develop their software manufacturing capacity to reduce their dependency on companies based in the U.S. or Taiwan.

Nigeria is expected to benefit from the agriculture and energy segment of the new policy.

An investigation carried out by Citi Group revealed that China had identified feedstock shortages rather than staple food shortages as its main challenge when it came to agricultural produce. The report revealed that most of the feedstock focus was on soybeans, of which Nigeria is among the top three producers in Africa.

According to USAID, Nigeria is the second-largest producer of soybeans in Africa, with nearly 25 million bushels produced between 2015 and 2017.

Data from the World Economic Database reveals that net grain imports of soybeans into China grew from a 20 percent share in 1997 to 80 percent in 2019. And with this self-reliance policy move by Beijing, there is a great chance that demand in China will get even higher.

Energy is another key focus of the Chinese government. Though the central government in China plans to focus more on “decarbonization” as an avenue to meet its energy demands, the negative impact of global warming on the environment has called for more moderate consumption of fossil fuels.

According to Brick Stone Africa, Nigerian crude, which has less sulphur, is adjudged to be one of the best in the world.

While Angola surpassed Nigeria in oil export to China with exactly $17.3 billion, or 7.5 percent of its more than $100 billion in imports as of 2021, according to the world’s top export.

However, oil production has seen some increase as a result of improved security situation at the creeks of the Niger Delta in Nigeria and the prospective commencement of oil production in the North East could help the country increase its $2.54 billion in exports to China to around $12.5 billion within the next three years.

Nigeria to Import Fertilizer from Russia and Canada