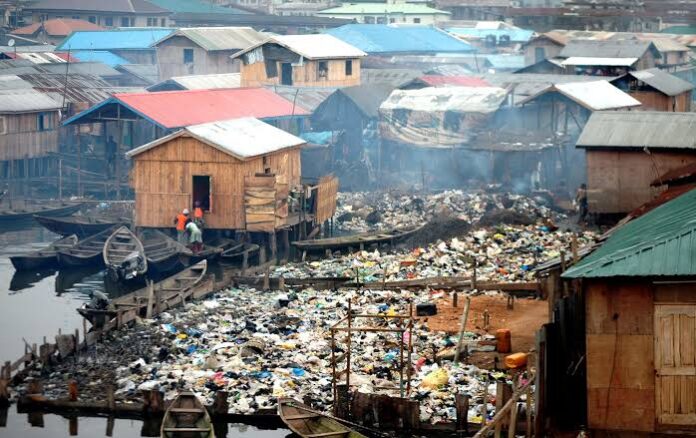 CEM REPORT, ENVIRONMENT | The Nigerian Institute of Town Planners (NITP), has called the federal government to create permanent Ministry of Physical Planning rather than making it an appendage to any other organ of government.

This is as the institute blamed the thriving of slum living on the neglect of physical planning and urban development across the country.

Speaking during a briefing, tagged: “There can be no prosperity in the jungle,”  the new President of NITP, Nathaniel Atebije called on the government and all critical stakeholders to activate the law on Urban and Regional Planning, which was enacted in 1992.

He stressed implementation of the law will curb physical, economic, social and environmental challenges attributed to neglect of town planning by the government.

NITP also asked the government to set up relevant structures to promote planning and development of human settlements to chart a new course for brighter future for the prosperity of Nigeria.

Furthermore, Atebije said there was the need for recruitment of town planners to beef up the manpower gap in government offices, training and retraining of planners in public establishments to enhance their professional capacities and improved performance.

According to him, the government must ensure that land, which is a natural and common inheritance and patrimony for all generations should not be shared among people as reward for political patronage.

On flooding and other environmental disasters, he challenged the government to prepare national, regional and local area master plans to tackle the issues.

“These plans would include National Physical Development Plan at the national level, Regional and Sub-Regional Development Plans, Urban and Rural Master plans, Sector Plans, District Plans, Detailed site Development Plans and Action Area Plans at the State and Local Government levels. It will also require the engagement of professional town planners in both private and public sectors as consultants and operators/implementers of the plans.”

“Due to neglect of physical planning, slum living, inadequate social and engineering infrastructure have become the hallmarks of human settlements, impunity and survival of the fittest built on the foundation of selfishness and greed have put the nation out of touch with the principles of sustainable development, which the leaders endorsed along with many other international treaties.”

The NITP boss further said: “We are faced with insecurity, insurgency, lack of safety, flooding, desertification, diseases, slum, environmental filth and squalor making it difficult for Nigerians to live good life. And because the leadership of Nigeria has paid deaf ears to physical planning, they have opened their ears to being reactionary, standing by to combat disasters through humanitarian services. This is a grossly misplaced priority.”