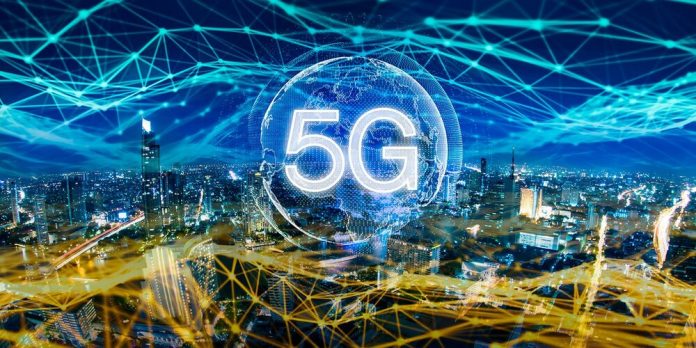 CEM REPORT,  TELECOM | Nigeria and South Africa have been tipped as the drivers of speedy growth in 5G across Sub-Saharan Africa.

According to the latest mobility report released by global technology vendor, Ericsson  the two countries will push the continent’s 5G connections from 7 million to 150 million by 2028.

The report adds that the technology will drive smart industries and agriculture within the two largest economies on the continent.

While noting that 2G connections still constitute about half of the total mobile subscriptions in SSA, Ericsson said the number of people on 2G would decline significantly over the next 6 years as subscribers are migrated to 4G and 5G networks.

Aside from having the largest economy in Africa, Nigeria with a population of over 200 million, currently has the largest mobile subscriptions on the continent and it is expected to lead with 5G. Already, the country had last year issued 5G licences to two telecommunications companies, MTN and Mafab Communications.

While MTN has since rolled out the first 5G network in the country, Mafab is expected to roll out the network in January next year. Just yesterday, the Nigerian Communications Commission (NCC) confirmed Airtel as the sole bidder for another 5G licence, making three operators.

On the other hand, South Africa was the first African country to roll out 5G in 2020. Three major operators, MTN, Vodacom, and Rain have deployed 5G networks in the country.

Commenting on the report, the Vice President and Head of Global Customer Unit at Ericsson Middle East and Africa Hossam Kandeel, said:

“Connectivity in Africa plays a critical role in the upliftment of the continental economy. The growth in 5G and 4G network coverage will become a major catalyst for innovation, connection, and opportunity for Africans everywhere. We are proud to be a part of this journey.”