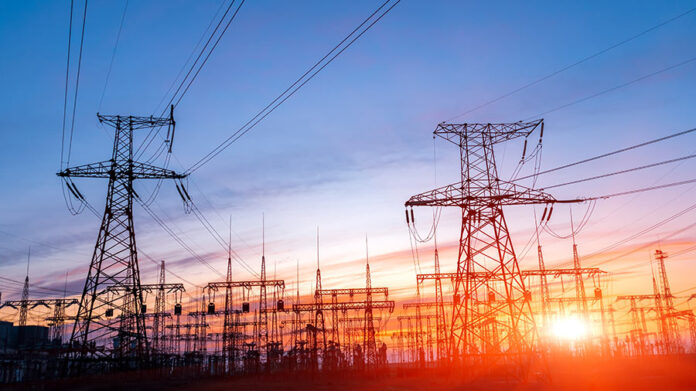 House of Representatives Committee on Public Accounts led by Wole Oke, directed that the NBET chief should appear in person, on Thursday, to justify the reason for the non-rendition of audited accounts for the years: 2014, 2015, 2016, 2017, 2018, and 2019.

The NBET MD is to appear alongside Marilyn Amobi, who served as Managing Director/Chief Executive Officer from 2016 to 2020, to offer explanations on why customers situated in neighbouring Togo, Benin, and Niger Republics have not lived up to their responsibility.

The resolution was contained in a letter titled: ‘Re-consideration of Auditor General for the Federation Reports’, dated November 30, 2022, with Ref. No: HR/PAC/SCOS/9NASS/QUE.64/48, signed by Oke (PDP, Osun).

The letter reads: “The committee is in receipt of your correspondence and has reviewed your 2017-2019 audited accounts and resolved to request the following additional information/documents to enable the committee to carry out its legislative mandate:

“Indebtedness of International Customers (Republic of Benin, Togo, and Niger to NBET and TCN from 2018 to 2022).

“External auditor’s report showed that Nigeria has an international bilateral agreement on electricity energy delivery and sales with the Republic of Benin, Togo, and Niger. Prior to the electricity transitional arrangement, these agreements were administered by TCN of Nigeria.

“However, the Ministry of Power on March 15, 2016, directed that the administration of these international customers should be transferred to NBET. Moreover, before this can take place, certain agreements and negotiations have to be made, and this accounted for the reason why TCN and NBET came up with a sharing formula to be used to split payment from international customers since TCN issued a single invoice for both administrative charges and energy payments.”

ASUU to Sue FG Over Registration of Fractional Union