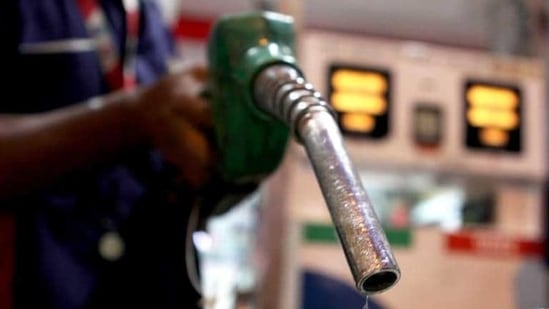 CEM REPORT, ENERGY | Subsidy makes petrol much cheaper in Nigeria than in the neighbouring countries, the World Bank has said.

The bank explains that this has created enormous financial incentives for smuggling and benefitting criminal syndicates at the expense of the public.

According to the World Bank in its Nigeria Public Finance Review report released recently wealthy people in Nigeria benefit more from petrol subsidies while the poor people benefit only 3%.

The report cleared that universal price subsidies for liquid petroleum products are almost always regressive because the rich consume far more than the poor both directly and indirectly.

“Petrol subsidies are especially regressive because it is used primarily in light and medium-duty vehicles, which are rarely owned by the poor, and petrol is also much less of an intermediate good than diesel.”

The World Bank report notes that Nigeria’s petrol subsidy creates fuel shortages and rationing through the black-market increased prices paid by end-users adding that it distorts efficiency incentives, promoting its nonessential as well as inefficient use.

According to the report, the international lender opines that fuel subsidies are hampering Nigeria’s economic development.

“The cost of the subsidy rose from 4% of federation oil and gas revenue captured by the Nigerian National Petroleum Company Limited in 2020 to 42% in 2021, an untenable fiscal burden for a country with Nigeria’s enormous infrastructure deficit and vastly underserved population.”

The World Bank report recommends the following steps for Nigeria to reverse the stagnant nature of its economy as a result of wasteful spending, especially payment of petrol subsidies.

“In the short term, no other reforms are more important than to fully eliminate the petrol, electricity, and exchange rate subsidies, so that all tiers of government would then be able to use part of the savings to invest in much-needed human and physical capital and to protect the poor and vulnerable with targeted programs.

“Public support for removing these harmful and inefficient subsidies can be gained by the establishment of a “compact” that combines the subsidy removal with the identification of key services and support programs (time-bound cash transfers for the poor) to be delivered with the savings, and a commitment to adhere to expenditure ceilings for “general administrative expenditures”, which currently absorb a high share of total spending.

The World Bank further recommends that the government uses the opportunity of social protection expansion following the Covid-19 pandemic, to phase out the petrol subsidy while utilizing cash transfers to safeguard the welfare of poor and middle-class households.

Notably, the report states that “lessons from international experience make it clear that no government action can effectively stop the diversion of subsidized fuel as long as large price differences remain.”

Recall that In October 2022, President Muhammadu Buhari announced that the petrol subsidy will be removed by June 2023.