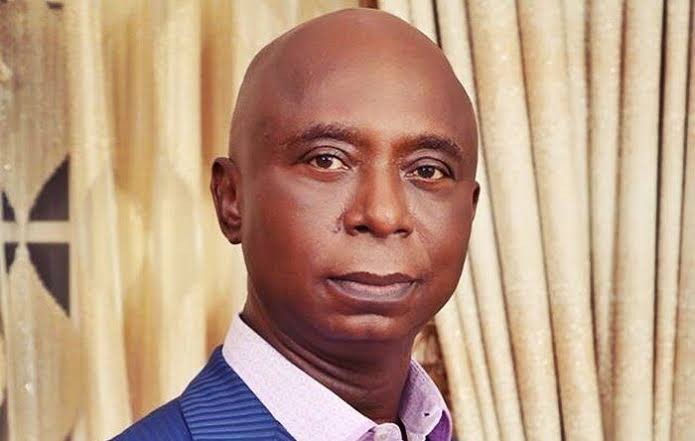 CEM REPORT, FINANCE | The Code of Conduct Bureau (CCB), has been petitioned against 30 state governors and the Federal Capital Territory, FCT, for allegedly failing to remit $3.1 billion paid to their local government areas, regarding the Paris/London Club refunds.

The petition addressed to the CCB Chairman, the Chairman/CEO, Linas International, Ned Nwoko, whose company was engaged in development consultancy,  said the refunds were a judgment sum in suit number FHC/ABJ/CS/130/2013, gross abuse of power and conflict of interest by public officers.

“The above issues and facts form part of my present complaint against all the state governors including the FCT, excluding Delta, Bauchi, Benue, Kwara and Ondo State governors, of the Federation.”

“The said refunds to local governments were paid to and received by the state governments, acting through their umbrella body NGF, which interfaced with the Ministry of Finance throughout the refund exercise.

“The local governments have written letters to the Minister of Finance, informing her that the state governors have failed and refused to remit the monies refunded through them.”