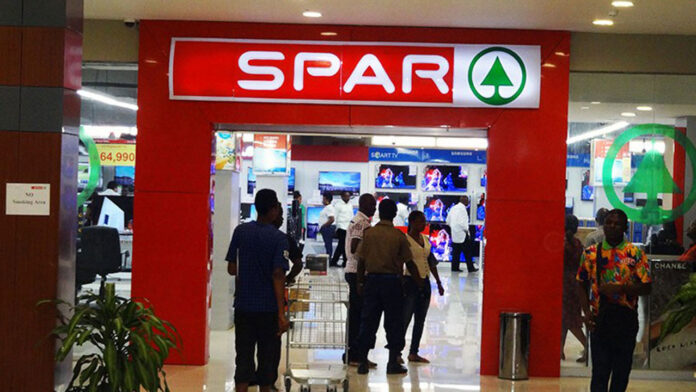 CEM REPORT, RETAIL | SPAR has been ordered to cease all activities related to its proposed Black Friday sales.

An interim order issue against the retail company restrains it from holding its SPAR Black Friday sales scheduled to hold from the 18th to the 27th of November in Port Harcourt.

The court order dated November 17, also orders SPAR not to further obstruct the state commissioner for environment and his staff from accessing SPAR facilities.

“It is hereby ordered that an interim is hereby granted restraining the respondent, its agent, servant and/or privies from conducting/ holding spar Black Friday event scheduled for November 18- 27 pending the determination of the motion on notice.

The Rivers State government, through the Attorney General of Rivers State, had filed the suit against SPAR Market, the occupiers of Port Harcourt mall, seeking to restrain it from carrying out the proposed Black Friday sales.

The matter has been adjourned till, the 12th of December, 2022 for a hearing.

Lagos Tops the 5 Worst Cities to Live in Africa –...

NMA Warns Against Epidemic After Flooding, Calls Government to Put in...