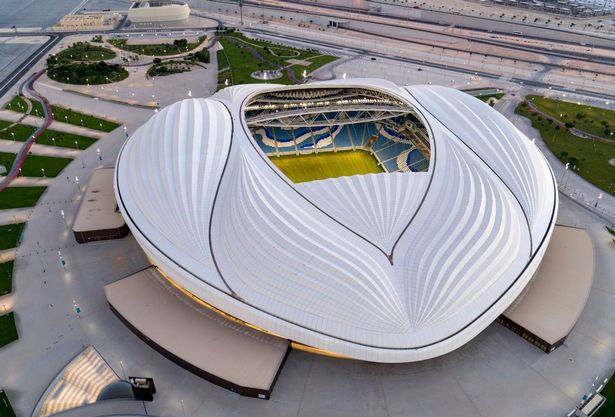 CEM REPORT, SPORTS | The Federation of the International Football Association (FIFA) has said the sale or consumption of alcoholic beer would not be allowed at Qatar’s World Cup stadiums.

The world football governing body in a statement on Friday said, the sale of alcoholic beverages at the FIFA Fan Festival, other fan destinations and licensed venues.

Following discussions between host country authorities and FIFA, a decision has been made to focus the sale of alcoholic beverages on the FIFA Fan Festival, other fan destinations and licensed venues, removing sales points of beer from Qatar’s FIFA World Cup 2022 stadium perimeters.”

Budweiser, a major World Cup sponsor owned by beer maker AB InBev, was to exclusively sell alcoholic beer within the ticketed perimeter surrounding each of the eight stadiums three hours before and one hour after each game.

However, with the new rule, Budweiser will sell its non-alcoholic beer throughout the stadium precincts.

The policy comes after long-term negotiations between FIFA president, Mr Gianni Infantino, Budweiser, and executives from Qatar’s Supreme Committee for Delivery and Legacy (SC), which is organising the World Cup.

Report states that while visitors cannot bring alcohol into Qatar, they can consume the beverage in bars at some hotels.