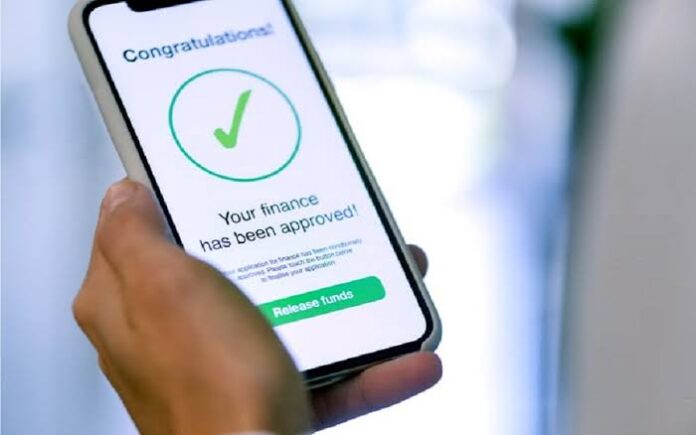 CEM REPORT, FINANCE | Nigeria is expected to take the lead as smartphone usage has been identified as a key propellant in the adoption of Fintech.

This is as Fintech revenue growth is projected to grow to about $40 billion by 2025.

Smartphone adoption is projected to rise to 75% in Sub-Saharan African countries.

According to a report by Master Card, nearly 400 million new mobile subscribers are expected to sign up globally by 2025 with Nigeria taking the lead as Africa is expected to produce the majority

The report notes that this will drive African fintech revenue growth to around $40 billion by 2025.

In the report titled: ‘The Future of Fintech: Rapid Growth Attracts Smart Capital’, Master Card noted that smartphones are the most important tool for fintech adoption in Africa, adding that removing the affordability barrier will further push up the adoption rate.

Also, the Fintech company projects that e-payments in the African market are projected to pull in a revenue of $40 billion by 2025.

“With efforts to remove the affordability barrier, smartphone adoption is likely to grow to 75% by 2025. In Africa, widespread use of broadband and smartphone penetration fills the infrastructure gap to enable digital fintech services. While cash dominates, newer e-payment solutions by banks and non-bank companies are likely to grow. Africa’s domestic e-payments market is projected to see 20% revenue growth per year (compared to 7% globally), reaching around USD 40 billion by 2025.”

Furthermore, the report states that Nigeria emerged as a leading fintech hub across the Middle East, Africa, and Pakistan as startups accounted for a third of all funding deployed into fintech in 2021. It added that within Nigeria, fintech accounted for 71% of all venture capital.

“Fintech startups in Africa grew from 311 in 2019 to 564 in 2021, with South Africa, Nigeria, and Kenya emerging as key hubs. The sector accounted for 27% of the record-high number of deals closed and 61% of the USD 2.7 billion deployed across Africa in 2021. The space was characterized by mega deals of more than USD 100 million each.

“In the Sub-Saharan Africa (SSA) region, fintech startups recorded 894% year-on-year growth in funding in 2021 – the second highest in the Middle East, Africa, and Pakistan region during the period, and the highest yearly growth rate over the past five years. SSA received USD 1.56 billion in funding, the highest in the region by a wide margin.”

Commenting on the report, Mastercard’s Senior Vice President for Digital Partners and Enablers, in Eastern Europe, the Middle East and Africa, Ngozi Megwa, noted that fintech has created an opportunity for the creation of multiple start-ups across the region.

“It is encouraging to witness the growth of the fintech landscape across the region, creating multiple opportunities for start-ups, scale-ups, enablers, and micro, small and medium enterprises (MSMEs) to bring more people into the digital fold.”

Fintech companies are collaborating with banks, mobile network operators (MNOs), and other stakeholders to develop wide-ranging solutions for consumers, micro and small merchants

The role of MSMEs has been crucial to fintech’s growth. MSMEs use fintech and e-commerce solutions to scale, source and reach.