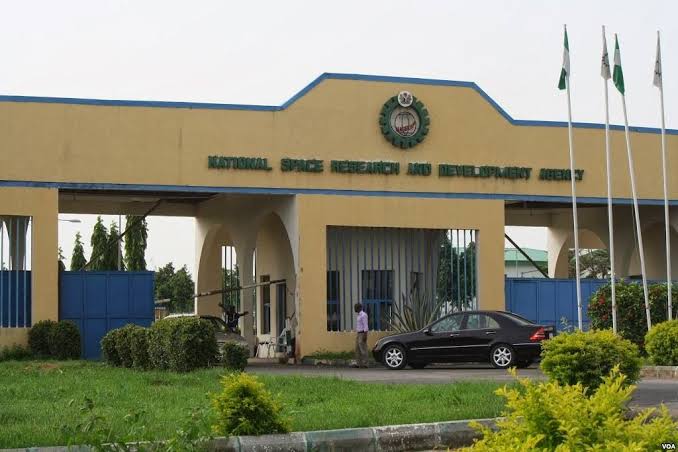 CEM REPORT, TECHNOLOGY | A nod for the establishment of a Planetarium and Museum at the National Space Research and Development Agency (NASRDA) has been given by the Federal Executive Council (FEC).

The project is designed to run for a concession period of 15 years and is expected to generate a total of N30 billion for both the Federal Government and the Private Sector Investor.

A statement signed by Ms Manji Yarling, Acting Head, Media and Publicity, Infrastructure Concession Regulatory Commission (ICRC) in Abuja on Wednesday notes that the projects would be executed through NARSDA with Messrs Atlantic Factorial Limited as the concessionaire.

She added that the projects would adopt and equip, operate and maintain Public Private Partnership Model, following the regulatory guidance of the ICRC.

“A Planetarium is a domed building in which images of stars, planets, and constellations are projected for public entertainment or education.”

Yarling said that following the approval by FEC, the next stage of the project would be the signing of an agreement between NASRDA (Grantor) and Milky-Way Visuals Ltd.

According to her, Milky-Way Visuals Ltd. Is the Special Purpose Vehicle (SPV) set up by the concessionaire to specifically handle the project.

Director-General, of ICRC, Michael Ohiani,  was quoted as saying ”the projects will boost the nation’s tourism sector and stem capital flight.

“A total of 2,160 visitors are expected every week, out of which 360 will engage in the sky diving section and 1,800 visitors for other tourist activities.”