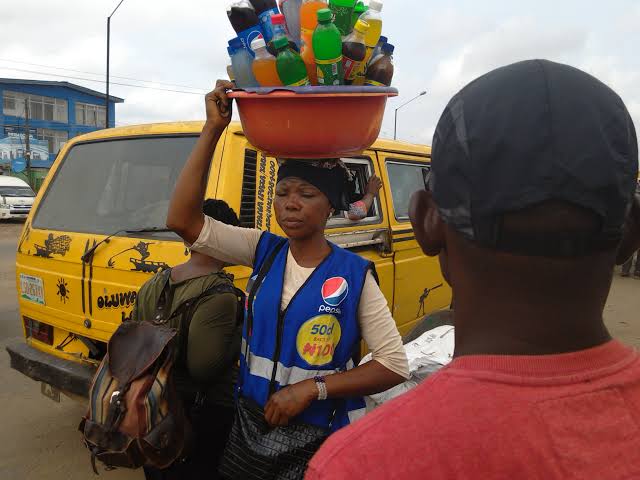 The state government says confiscation of such drinks will commence in 2023.

The General Manager, Consumer Protection Agency (LASCOPA), Afolabi Solebo in an interview with the newsmen in Lagos noted that “plastic bottled drinks exposed to continuous sunlight are dangerous to health and very cancerous.”

He added that the agency will commence public enlightenment between now and the end of the year.

“So that by 2023, we will not only confiscate such drinks but we will prosecute people that are displaying those products under sunlight.”

Solebo also states that other means to display such products will be looked into at a stakeholders’ meeting.

“We also want to have a stakeholders’ meeting with manufacturers of those bottled drinks to get alternatives for dummies of the products for distributors to display.

“The essence of displaying those products in the sunlight is to attract consumers to come to buy. So if you can put dummies in the sun it has no effect since dummies look like the real thing.”

While urging consumers to always get value for their money on all products and services rendered to them, he noted that every consumer had a right under the law to complain if they are not getting value and satisfaction for their money, they could seek redress.

Solebo added that while consumers have such rights they had the responsibility to choose, to look well at what they were buying and obtain receipts for every product bought.

“So the consumers do have responsibilities much as they have a right to safety, to be informed, right to clarity and quality of products, the right to choose and the right to be heard.

“Also, they have the right to consumer education and especially the right to seek redress in court or our office and when we cannot resolve the matter amicably, we resort to litigation.”

On other matters, the general manager said the agency has been able to recover over N25 million from the Ikeja Distribution Company (IKEDC) as credit adjustment granted to consumers since he assumed office.

“As of September 2020, we recovered N28.46 million from the IkEDC through credit adjustment for consumers through the agency and to date another N7.02 million.

“We have also been able to recover from online transactions, and POS using ATMs. We were able to get transaction reversals to the tune of N10.41 million.

”We were able to reclaim over 25,000 dollars from a complainant after mediation and deliberations because he was wrong,” he said