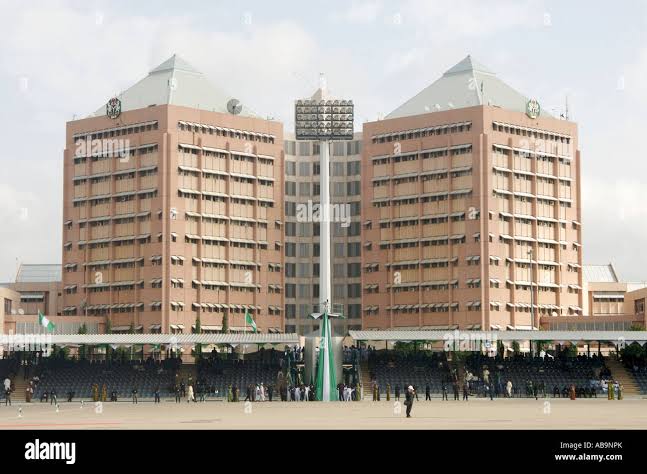 CEM REPORT, JOBS | The general public is been warned against fake appointment letters issued by fraudsters to unsuspecting desperate job seekers in the country.

The Federal Government issuing the warning urged Nigerians to desist from patronizing unscrupulous groups of people, who have defrauded many unsuspecting young graduates of hard-earned resources.

The warning was issued in a statement by the Deputy Director, Press and Public Relations, Federal Civil Service Commission, Alaba Balogun,  on Monday in Abuja

“To fulfill this mandate, the Commission works in close conjunction with the Office of The Head of Civil Service of The Federation (OHCSF) and the Ministries/Extra Ministerial Departments.

“It is inherently right and proper to infer that drawing from the above-stated mandate of being vested with recruitment/appointment into the Federal Civil Service, the Commission is the only body that is legally recognized to issue letters of appointment into the service.

“To this end, the Commission wishes to emphasize again and; make a clarion call on job seekers, especially young graduates to be wary of professional fraudsters (both on social and conventional media); purporting to be working for the Commission; whose mission is only to extort and make financial gains on their gullibility.

“With all sincerity of purpose, the general public is being warned again, to desist from patronizing this set of unscrupulous group of people. The Commission strongly urges our young graduates to visit the website of the Commission for authentic information and proper direction – www.fedcivilservice.gov.ng

“The Federal Civil Service Commission wishes to seize this opportunity to state that it has instituted robust measures that are continuously being reviewed to curb the ills of fake appointment letters in the service, and will not rest on its oars to achieve this ultimate objective.”

Between Nigerian Okonjo-Iweala and Egyptian Abdel-Hamid Mamdouh, who gets WTO DG?