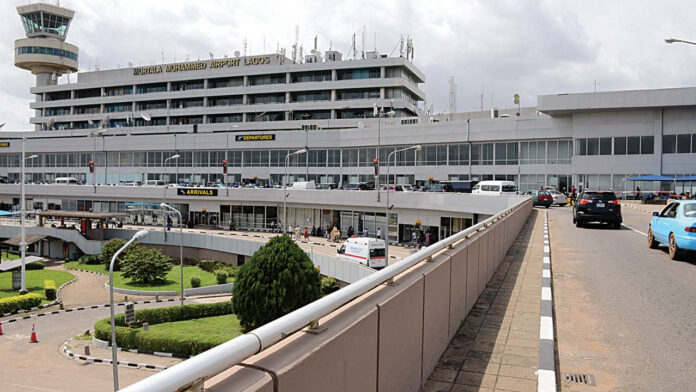 TAV will operate and develop the international passenger and cargo terminals of Lagos Airport in Nigeria for 20 years.

According to the FAAN, the Consortium was selected as the preferred bidder, but the selection is subject to the necessary official approvals.

“After the necessary approvals are obtained, the next step in the tender process is a negotiation stage between FAAN and the Consortium.”

Commenting on the concession, the Director, of Operations, at Cargolux Airlines and the President of the Association of Foreign Airlines (AFARN), Kingsley Nwokoma, said concessioning the airport was a good move.

He noted that Nigerian airports were in dire need of private sector investment because the facilities needed to be modernised to meet international standards.

“Concession is good if it is done in the right way. Gathwick in the London and City Airports was given in concession to a Nigerian investor. So with concession, there is strong hope that the airport will look better, have better facilities and also provide a more efficient service to travellers and other airport users. We expect better-trained staff and more infrastructural development. Concession will inject more money into the system. We know that aviation is very expensive. Many airports now run aerotropolis, where you will have shopping malls, cinemas and other businesses in an airport environment. We are going to see the efforts of the concessionaire in the new airport that will come.”

This comes after years of speculations and projections.

TAV Airports Holding is a Turkish airport operation and services firm that is part of Groupe ADP. It is one of the world’s largest airport operators, providing services to one million flights and 152 million passengers, according to 2018 available records.

In 2016, the company visited the Lagos and Abuja airports to inspect facilities and since then has been interested in investing in airport development in Nigeria.