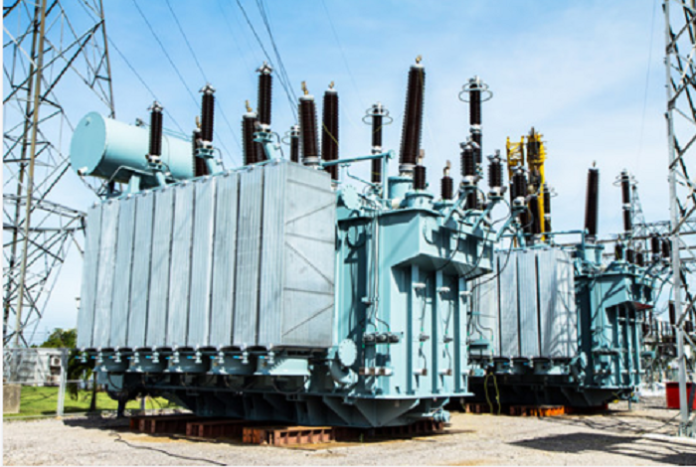 CEM REPORT, POWER | Nigeria is set to take delivery of 22 power transformers and mobile stations from Germany between November this year and May next year.

The delivery of the equipment is a result of the implementation of the Presidential Power Initiative (PPI) between the Federal Government, Siemens and the German Government to improve electricity generation in the country.

President Muhammadu Buhari made the disclosure yesterday when he played host to officials of Siemens Energy AG at State House, Abuja.

The Siemens Power Project which is expected to increase Nigeria’s electricity to 25,000 MW the president noted that the first batch of two power transformers already delivered by Siemens would be inaugurated in November.

“I have been reliably assured that 10 power transformers and 10 mobile substations would have been completely delivered and installed by May 2023.

“However, what I would like to see is that we attain completion of the entire transaction process by December 2022. This will entrench the mandate of the PPI in full committal terms.”

The president pledged the dedication of the federal government to the partnership with Siemens and the German government to improve electricity generation in Nigeria. He urged top officials of Siemens not to relent in ensuring that the government’s commitment to Nigerians in delivering the PPI was fulfilled.

Buhari while noting that the outcome of the collaboration between Nigeria and Siemens would deliver critical business enablers and opportunities to engage young enterprising Nigerians in various endeavours, expressed delight at the training of 200 Nigerian engineers on network development studies under the PPI, saying it represents “a very important up-skilling and knowledge transfer process”.

He noted that “The PPI remains a priority project for our administration and Nigerians believe in the value that the Siemens’ brand can deliver. On our part, nothing is spared to ensure we improve the lives and livelihoods of our citizens.”

He added that he looked forward to the 5,000 engineers that would be trained by the end of the programme.

“A plan to deliver capacity improvements of 2,000 megawatts in the transmission-distribution interface is now firmly the focus of PPI Phase I.

“In April 2022, the honourable minister of power briefed me on the outcome of his visit to Germany where he held meetings with Siemens executives. That visit was fruitful in emphasizing the need to expedite delivery of the pilot PPI project, elements of which have started arriving in the country.”

”The Honourable Minister also mentioned that you, Dr Bruch, would pay a visit to Nigeria, and we are glad that you are with us today.”

Speaking earlier, the Minister of Power, Abubakar Aliyu, thanked the president for the vision of PPI, adding that Nigerians would be thankful to him for a long time after leaving office “because the power sector will be revitalised”.

Aliyu said Siemens was one of the world’s best in power “and will surely deliver”.

He said his team was fully committed to the PPI “and we will push forward in the weeks and months ahead, as we need to move the process faster”.

He promised to continue with training and improvement of capacities, adding that despite the coming general election in Nigeria, stating that “the power initiative will continue, as we are fully committed, and will accelerate the process.”

The Presidential Power Initiative (PPI) which began in 2021, was in three phases and was estimated to be completed in 2025.

Federal Government stated that the Siemens Power Project under the Presidential Power Initiative will increase Nigeria’s electricity generation from the current 4,500 megawatts (MW) to 25,000 MW.

The Federal Government and Siemens AG signed a contract for the pre-engineering phase of the Presidential Power Initiative.