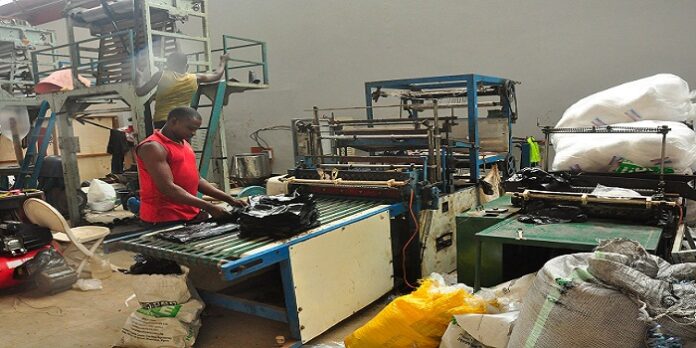 CEM REPORT, SME | The Edo State Governor, Mr. Godwin Obaseki, in collaboration with the Bank of Industry (BoI), has open up low interest loans to local manufacturers state to help them expand their businesses and contribute to the state’s economic buoyance prospects 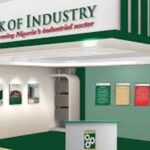 The loans, maximum of 20 million, are meant for production and small-scale manufacturers in the state, and are at five percent interest with a five-year pay-back period.

The Edo State Commander of the National Drugs Law Enforcement Agency (NDLEA), Mr. Buba Wakama, called on stakeholders in the pharmaceutical industry to work closely with the agency to curb the proliferation of illicit drugs.