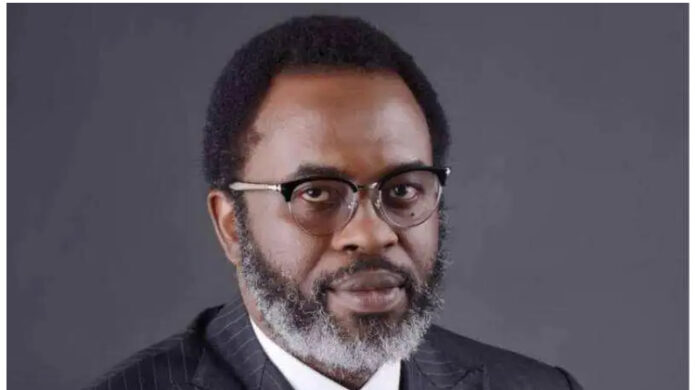 CEM REPORT, TRANSPORT | The Lagos State Government in a move to enforce better road usage by motorists has said it is currently reviewing the Transport Sector Reform Law (2018).

According to Lagos State Attorney General and Commissioner for Justice, Moyosore Onigbanjo, most Nigerians who contravene traffic laws in the country obey such laws when they travel overseas.

Onigbanjo while speaking during an interview on Channels Television warned commercial drivers and other motorists not to jeopardise their means of livelihood by flouting traffic laws and killing innocent road users and passers-by in the process, Nairametrics reports.

“The Lagos State Transport Sector Reform Law is currently being reviewed by the state House of Assembly and amendments will be in place as soon as possible.

“This issue of driving against traffic has become such a nuisance, such a danger, and such a menace to society that something drastic has to be done, and the legislators at that time imposed these penalties.

“There is a process to amend the law so people can go up to their representatives in the state house of assembly and make agitations that in our view, this is draconian and we think you should change the law. That could kick-start the process but ongoing right now, there is a process to review the law.’’

“The essence of the law is deterrence. Some people say the punishment is not appropriate but it depends on their perspectives.’’

“Government doesn’t set out to punish its citizens but there must be law and order. Whilst some will like to complain when these laws are enforced, the minute most Nigerians travel abroad, they comply with every law. The law is for the benefit of all, it is for our sanity.

“Do not put your means of livelihood in jeopardy by breaching the law and then when you breach the law, you then try to whip up sentiments.

“If you see the Lady of Justice, it is blindfolded, it doesn’t look at emotions; the law does not look at emotions. Why risk your means of livelihood if you know it is the only thing you have to sustain yourself economically? Why risk it by breaching the law?”

He noted that traffic laws are for the benefit of all citizens.

Recall that recently over 130 abandoned and forfeited vehicles which were confiscated were auctioned by the Lagos State Government at the Task Force Yard, Ikeja. Some of those who attended the public sale included drivers whose vehicles were seized for disobeying traffic laws including one-way