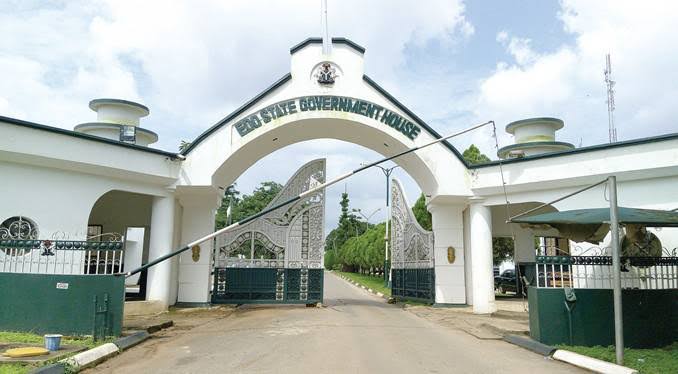 CEM REPORT | To reduce cost of governance, curb duplication of functions and direct resources to needed areas, the Executive Governor of Edo State, Godwin Obaseki has cut down on the number of Ministries, Departments and Agencies (MDAs) in the State.

According to the Commissioner for Communication and Orientation, Andrew Emwanta, while briefing journalists after the weekly Executive Council (EXCO) at the Government House, Benin City, the Governor of the State, Godwin Obaseki through a memo asked the council to restructure the state’s civil and public service.

He noted that the council approved the memo adding that ministries in the state had now been cut down from 22 to 18, while Ministries, Departments and Agencies (MDAs) had been reduced from 105 to 72.

“At today’s EXCO meeting, the Council received a memo from the office of the Secretary to the State Government, which was presented by the Head of Service, Anthony Okungbowa Esq., for the restructuring and rationalisation of Ministries, Departments and Agencies (MDAs) in Edo and was graciously approved by the Council.

“The details of this memo include the reduction of ministries from 22 to 18 and the reduction of MDAs from 105 to 72. The idea behind this is to reduce wastage and avoid duplication of functions especially when we have an economic situation that requires prudence on the part of the government.

“So, if at the federal level, there is this talk of reducing its bureaucracy and MDAs, Edo State is now blazing a trail in walking the talk. Towards this end, a new office has been created, the office of Special Duties to be headed by a commissioner.”